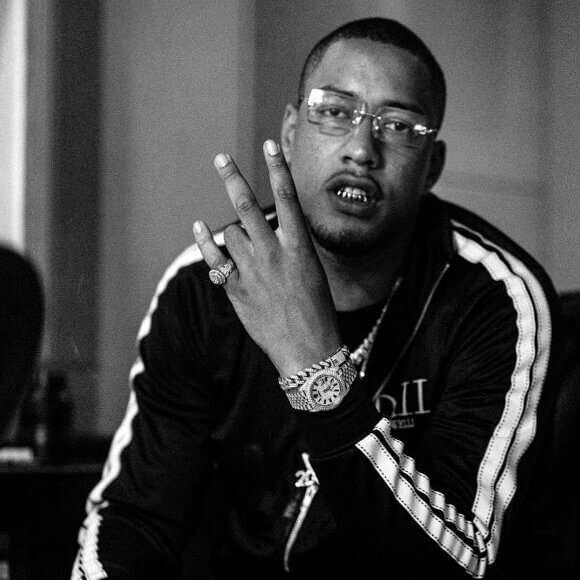 Dutchavelli has not sat still in 2020 and now the rapper has announced his debut album which will come out November 6.

He shared the news on his socials earlier today. The debut mixtape will contain 14 songs and includes a couple of collabs, one of them being with M1llionz. The popular tracks ‘Bando Diaries’ and ‘ Only If You Knew’, which he released earlier this year, will be on the mixtape too.

Dutchavelli, who was raised in The Netherlands, won the ‘Breakthrough Artist Of The Year’ prize at 2020’s Rated Awards and has not stopped gaining popularity since. We can’t wait to hear all of the songs on the album!