DJ S.K.T chats to Dubzy about the his latest project Pure Tech House, the realities of running a record label & what is next for 2018! 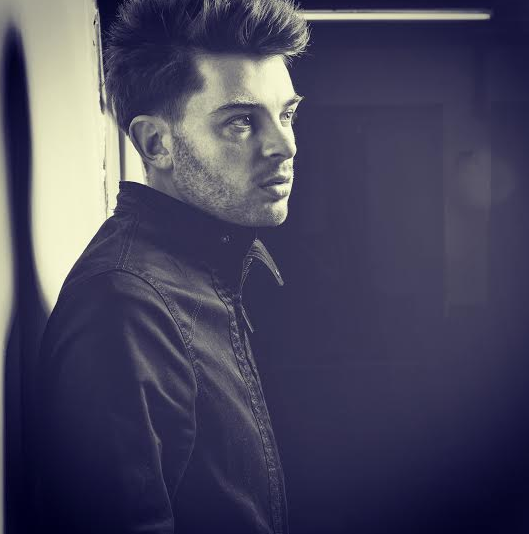 DJ S.K.T catches up with Unity Radio’s Dubzy about how life has been since they last spoke just before the release of his 2016’s EP  “All I wanna do” on Up Tempo records, including having to take a break from music for a while to focus on a serious health concern & provides advise to fellow Djs to better look after themselves. He also discusses the realities of managing his own record label (Stashed Music), the music being released by his roster & the success of his latest project ‘Pure Tech House’. plus what is next for 2018!

Keep Up to date with DJ SKT