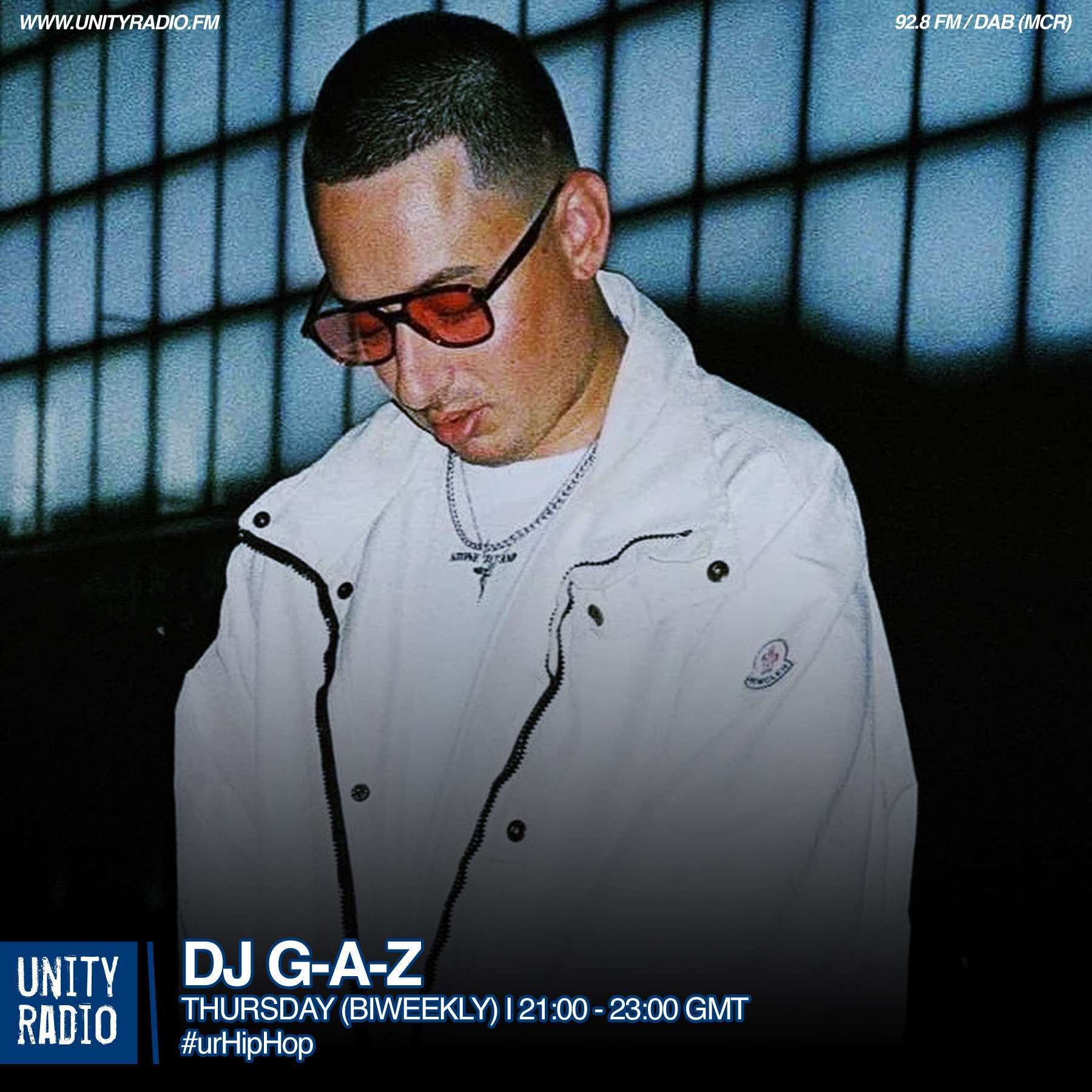 Since bagging the UMA, G_A_Z was hailed as Red Bull Music’s top five Hip Hop DJs!
G_A_Z is fast becoming hot property in his own right. DJ G_A_Z said when he was 25
he decided that he wanted to make a conscious effort to be established in the music industry,
hopefully to follow in the footsteps of his favoured hip hop DJ pioneers Semtex, Charlie Sloth & Tim Westwood on BBCR1.

He currently presents a rap show on Unity Radio and recently enjoyed a guest Northern Mix
on Nick Bright’s show on BBC R1Xtra and provided The Northern Playlist for SoundOn Spotify
and also collaborating with Jamaican Rum brand Wray and Nephew curating a playlist with them again,
providing a platform for artists in the North of England to be heard.

DJ G_A_Z has become the first point of call for many established rappers and musicians in the north,
seen as the ‘go-to’ DJ G-A-Z (aka THE STREETS A&R) is known as ‘the music plugger’,
he is seen as a key player in championing some of the biggest artists in the UK such as
Bugzy Malone, Aitch, Aystar, D Block Europe, Meekz and many more.

DJ G_A_Z’s brand has gone from strength to strength, with his name up in lights
whether headlining a DJ line up or as main concert DJ support for big names in the industry,
UK & US, national & international, such as Burna Boy, Beenie Man, The Game, Tyga, French Montana,
Dizzee Rascal, Wretch 32, Stormzy, Yungen, Bugzy Malone, MIST, D Block Europe & Aitch.
DJ G_A_Z was also official warm up DJ on D Block Europe’s sold out UK tours. 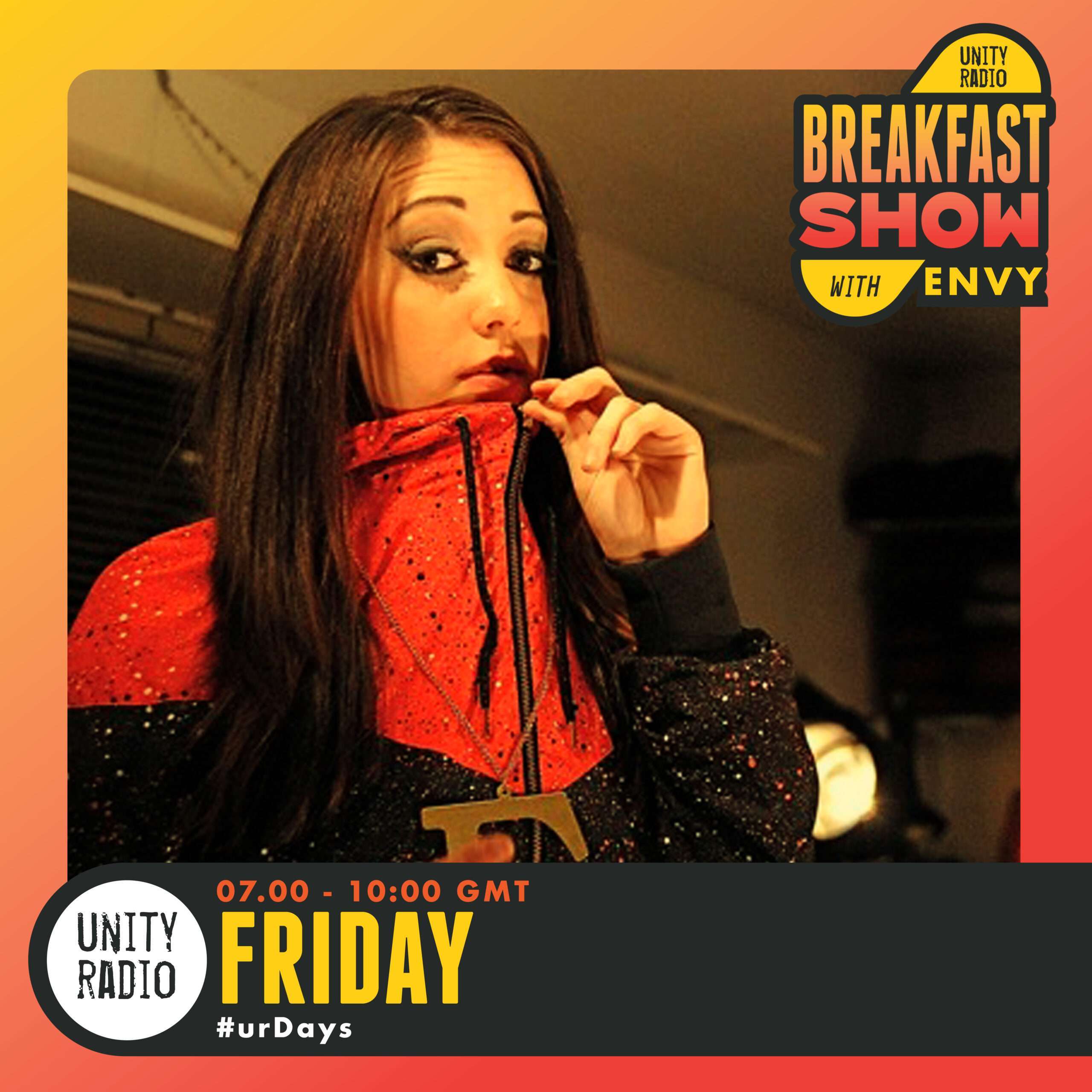 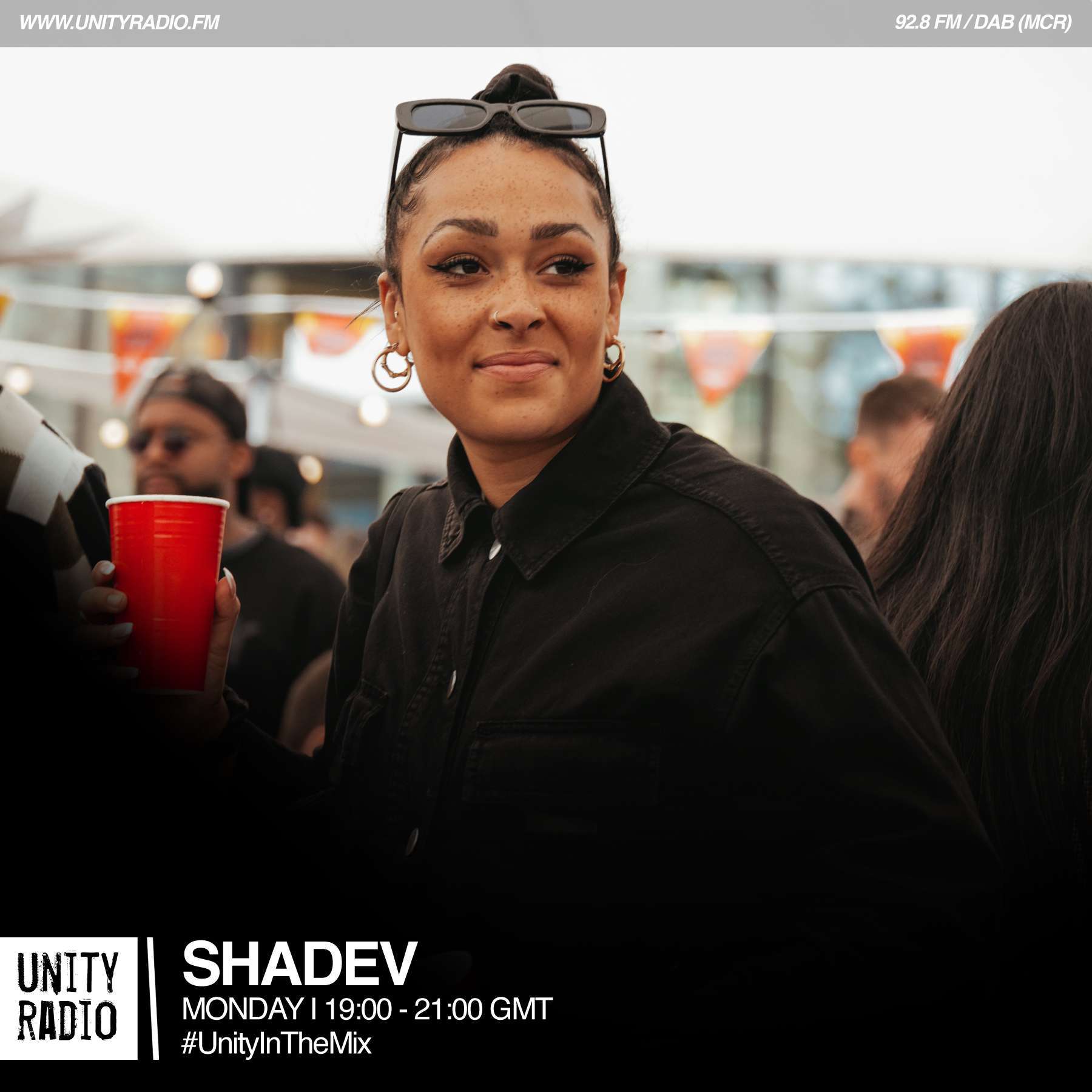 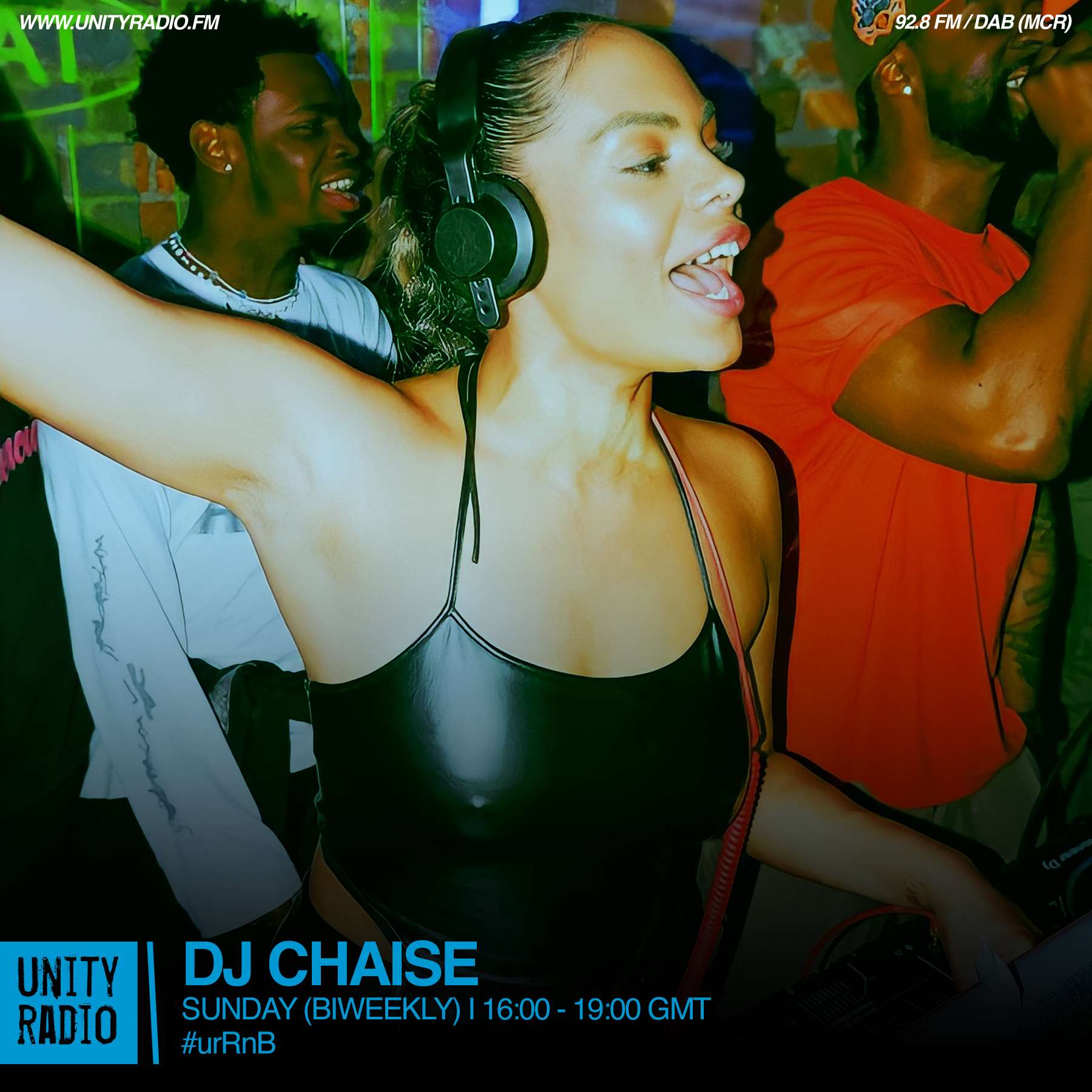 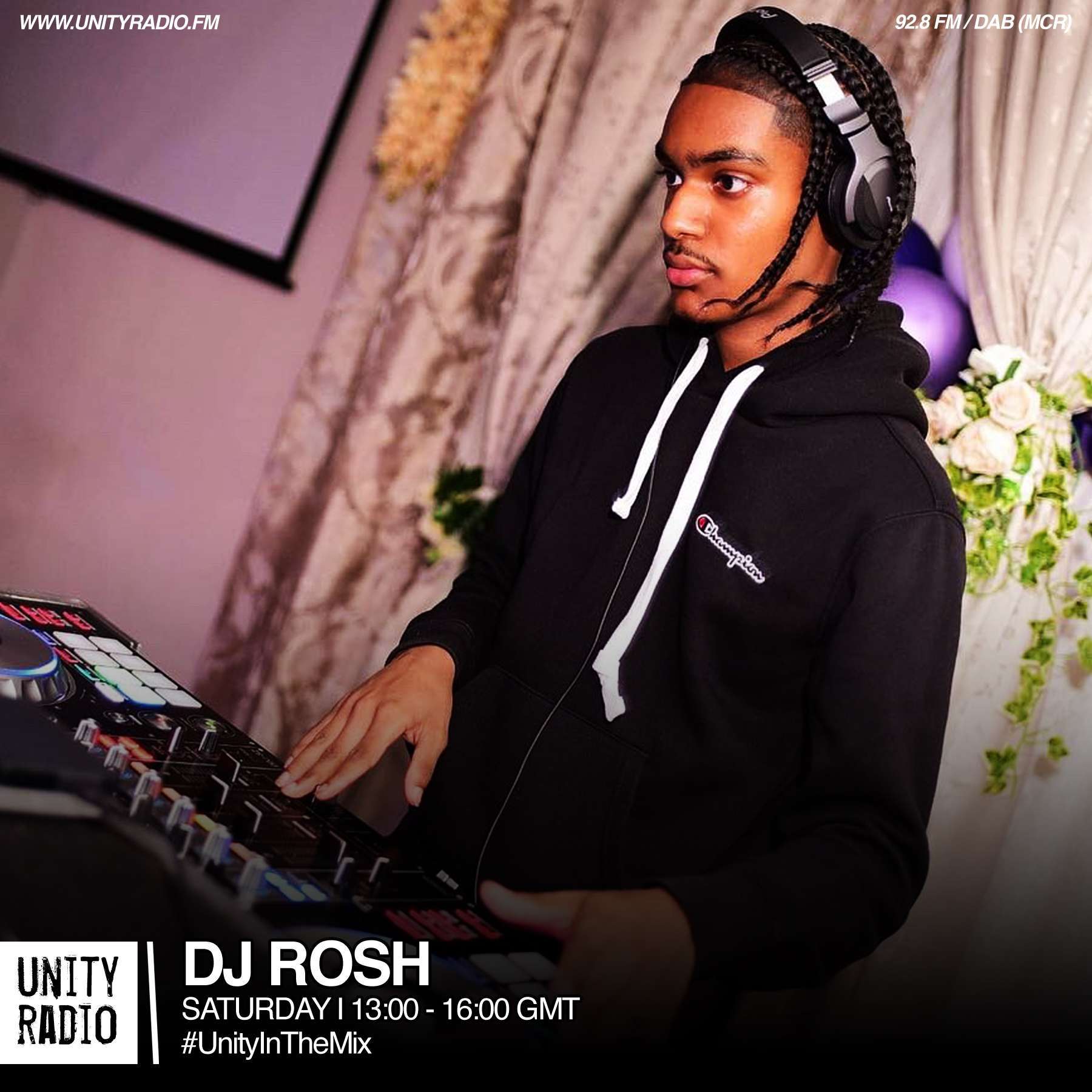 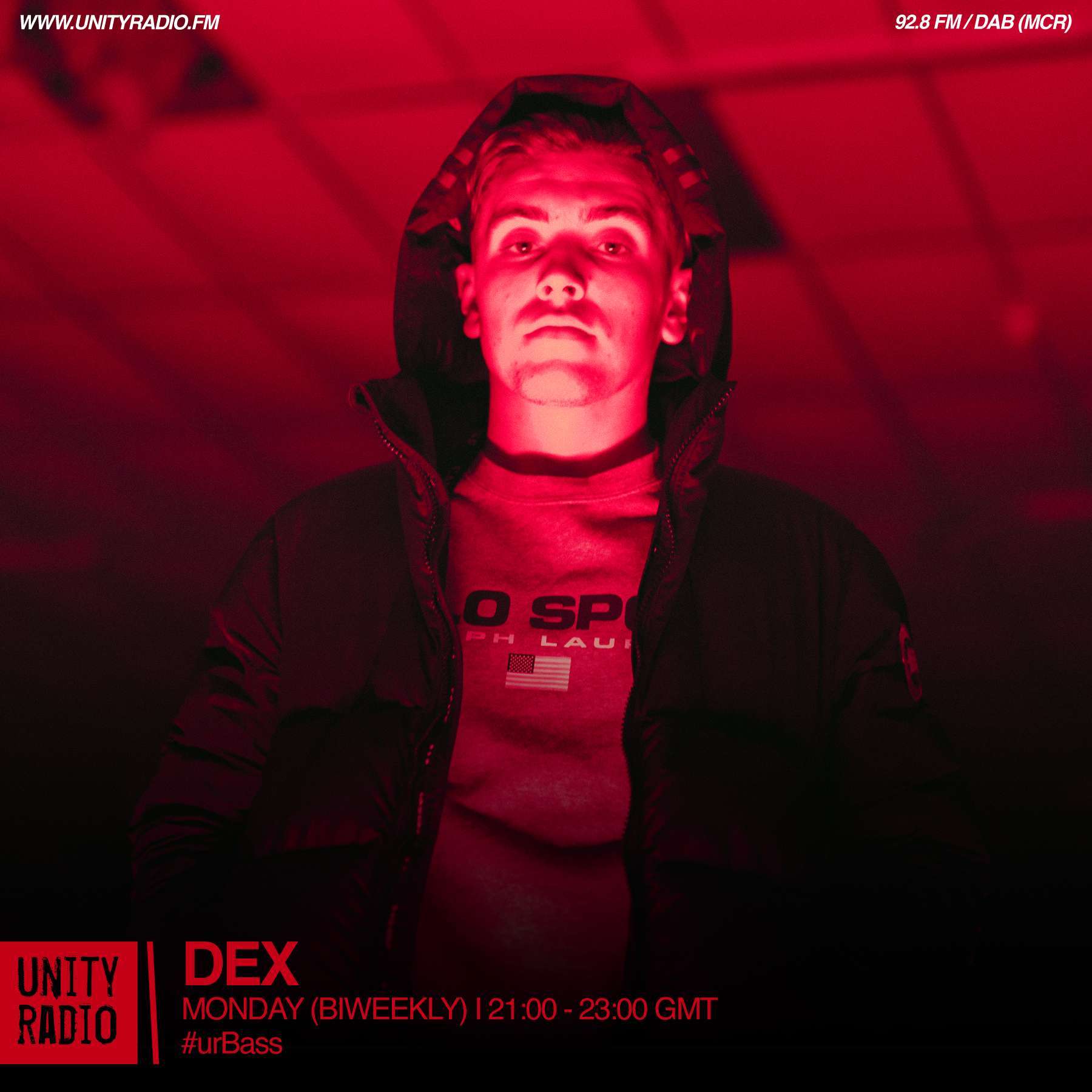 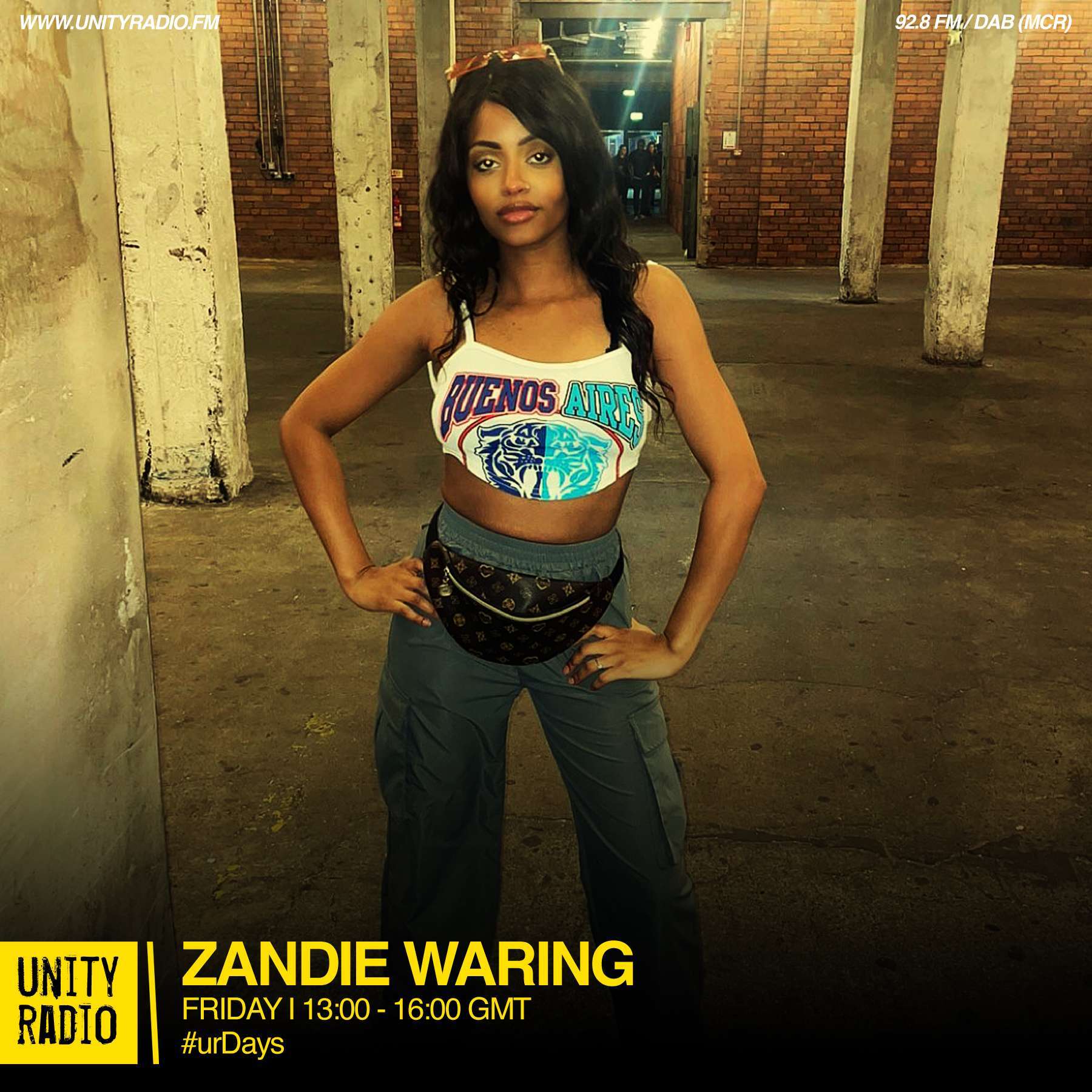