Dekmantel put on a show at the Warehouse Project with a host of DJs that was not to be missed, Review Written by Tarzsa Williams 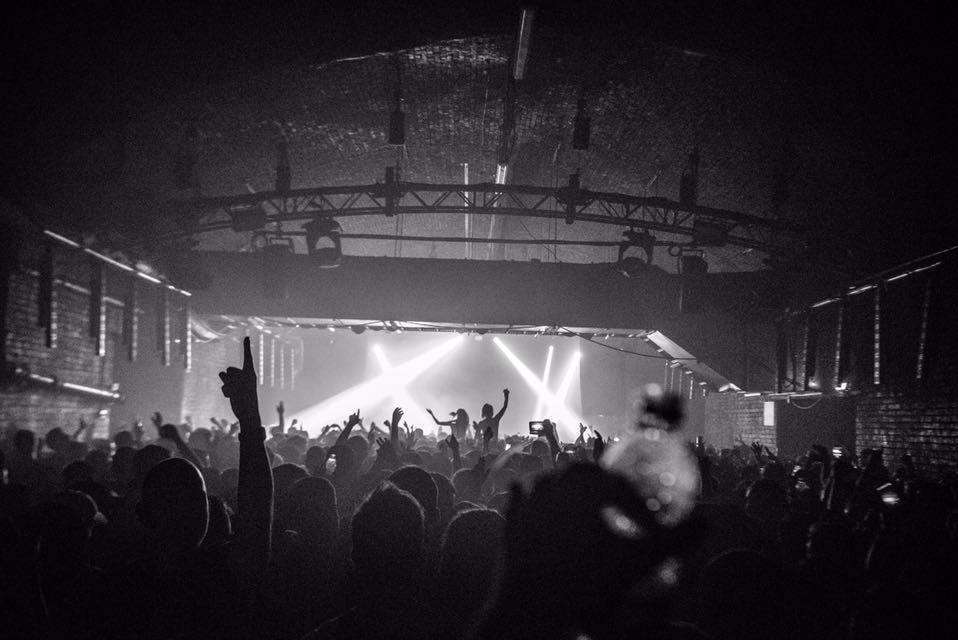 The season of The Warehouse Project is now in full swing and on the 10th December Dekmantel put on a show with a host of DJs that was not to be missed. With performances and DJs sets from the likes of Robert Hood, Fatima Yahama, Young Marco and Greg Lord this turned out to be an exciting evening in Manchester.

Another stand out artist of the evening was definitely Fatima Yahama, every track he played was very well received during his set. After previously seeing him at ParkLife earlier on in the year, his sets have only got better. A track named “What’s A Girl To Do” had the crowd in shock, the build up to the tracks drop was incredible and left everybody at The Warehouse Project hungry for more.

Taking us through the night we had ESA, Central, Manchester’s Zutekh DJs and Dekmantel sound system playing a wide range of difference house, techno and disco tunes before bringing us to a live performance from Tom Trago and lastly a massive set from the one and only Marcel Dettmann.