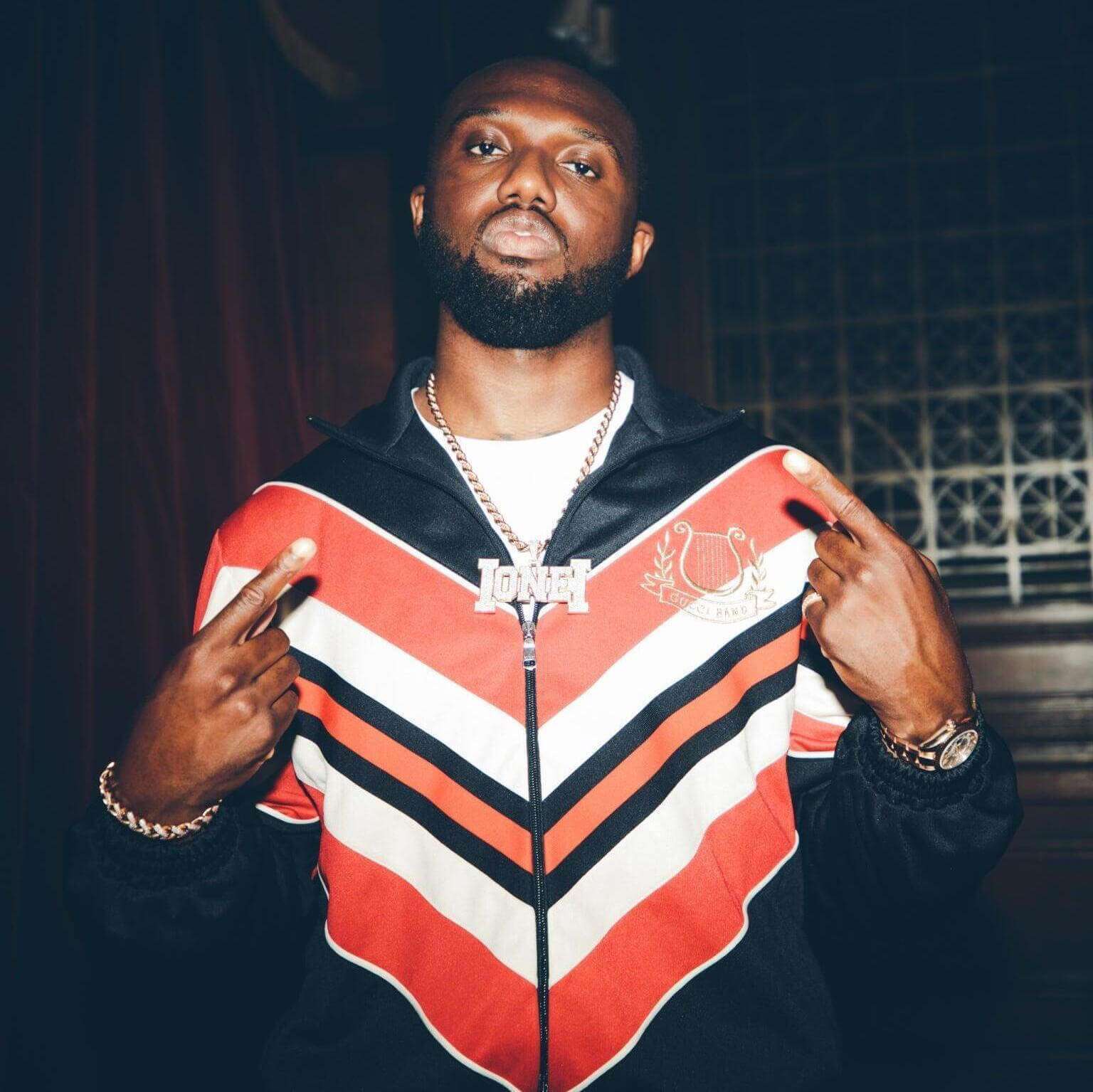 Yesterday Headie One announced the release date of his first album ‘ EDNA’ . The London artist’s debut album, dedicated to his mother, will be coming out on October 9.

Last month Headie One uploaded the music video of ‘Only You Freestyle’ on which he worked together with Drake and he made the popular mixtapes ‘Music x Road’ and ‘Gang’. While the tracklist is yet to be revealed, his latest collab with AJ Tracey and Stormzy on ‘Ain’t It Different’ already has 6.8 million views on YouTube and will be on the album.

Listen to Headie One on our playlist here.