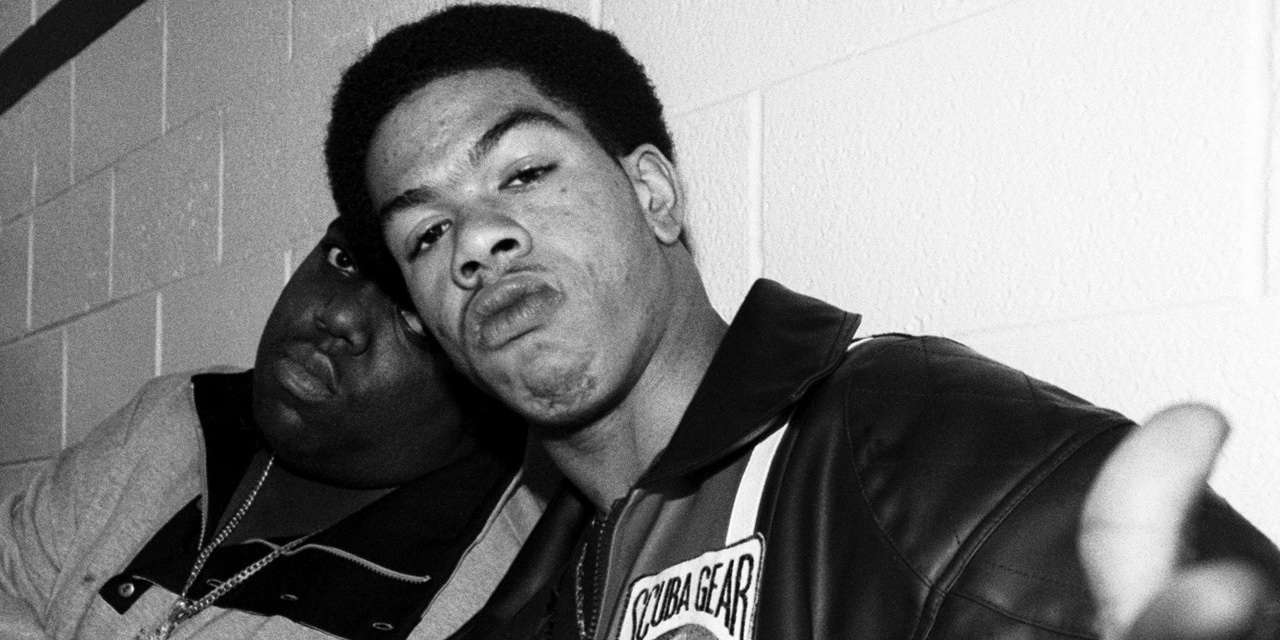 He was 47. Mack is best known for the indelible classic “Flava in Ya Ear,” – a Top 10 hit in 1994 that sold over a million copies – and its subsequent remix featuring Notorious B.I.G, LL Cool J, Busta Rhymes and Rampage. The original would eventually reach No. 1 on the Billboard rap songs chart and No. 9 on the Hot 100 and earn a Best Rap Solo Performance Grammy nomination.

Mack, born in the Bronx in 1970, helped make Bad Boy Records synonymous with New York hip-hop, kickstarting the label that would eventually make stars of Notorious B.I.G., Mase, 112 and more. In a 1995 profile in The New York Times, Mack said he was hooked on rap by his cousins at age nine and began to write his own lyrics at age 12. “I knew I wanted to be like LL Cool J and Run-D.M.C.,” Mack recalled.

After a few attempts to reurn to success in the early-2000s, it was said that Mack was working on his third studio album in 2002, which was set to be released in 2007. The single “Mack Tonight” was released for the album in 2006. Mack then disappeared from the hip-hop industry until in 2012 a video was leaked on YouTube, saying he had joined a Christian ministry, surprising family members and fans.