Clevv spoke to Victoria Jane on FUTURE HEAT about his upcoming debut single ‘Coupè’, the Manchester music scene, and thinking of lyrics during work! 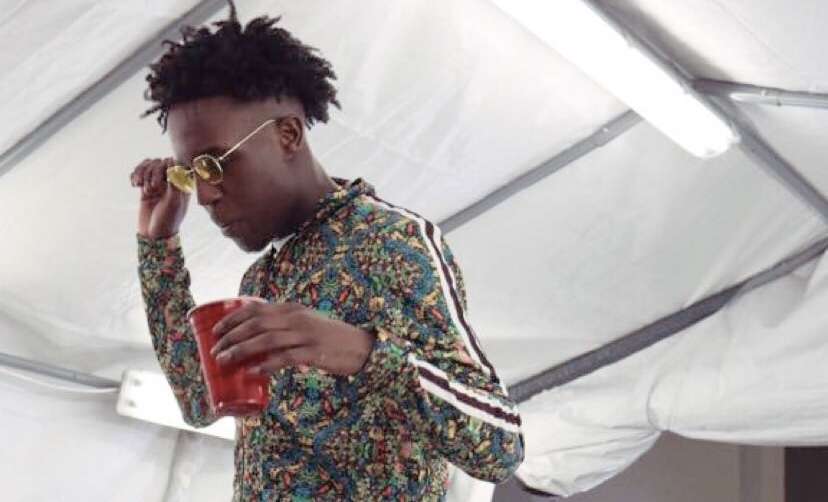 Clevv spoke to Victoria Jane on FUTURE HEAT about his upcoming debut single ‘Coupè’, the Manchester music scene, and thinking of lyrics during work… PLUS he played a game of ‘Who’s In The Coupè’ !!

Clev is a Manchester artist with a fire flow. Having not released any music yet; his debut single drops this week. He has been teasing it on social media and it has also been featured in one of DJ Devarnio’s mixes ! It looks like there will even be a music video for the new track…We can’t wait till Clev’s debut single drops, and to see the heat he’ll be bringing this year. Don’t sleep on him!

Future Heat is a HOT feature on Victoria Jane’s Tuesday show, where every week at 12 o’clock she is joined in the studio by an upcoming creative. On Future Heat; Victoria chats to the hottest rising talents from singers, videographers, to producers and vloggers, about their journey in the industry so far, plus what is to come for them in the future. 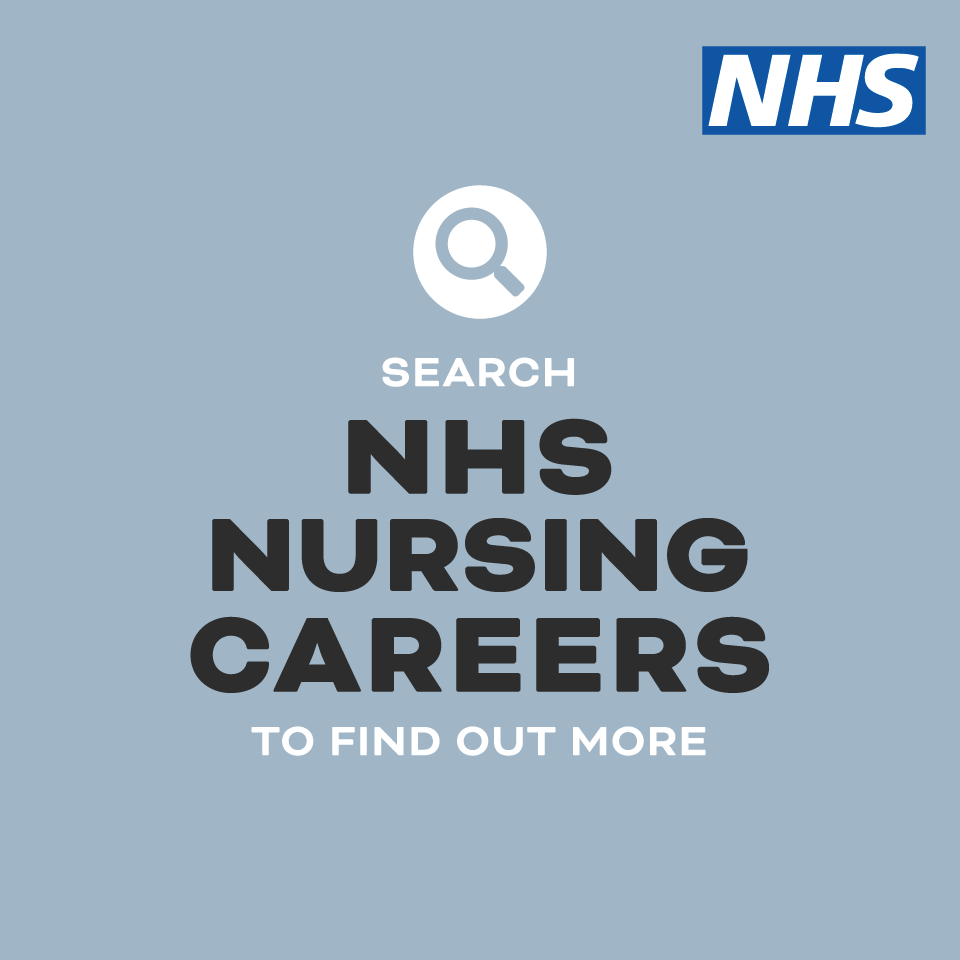 A Levels Day is here and Unity Radio DJ’s give advice on how to get an NHS Nursing Career!