Chip & Stormzy are Beefin, but why? All explained here! 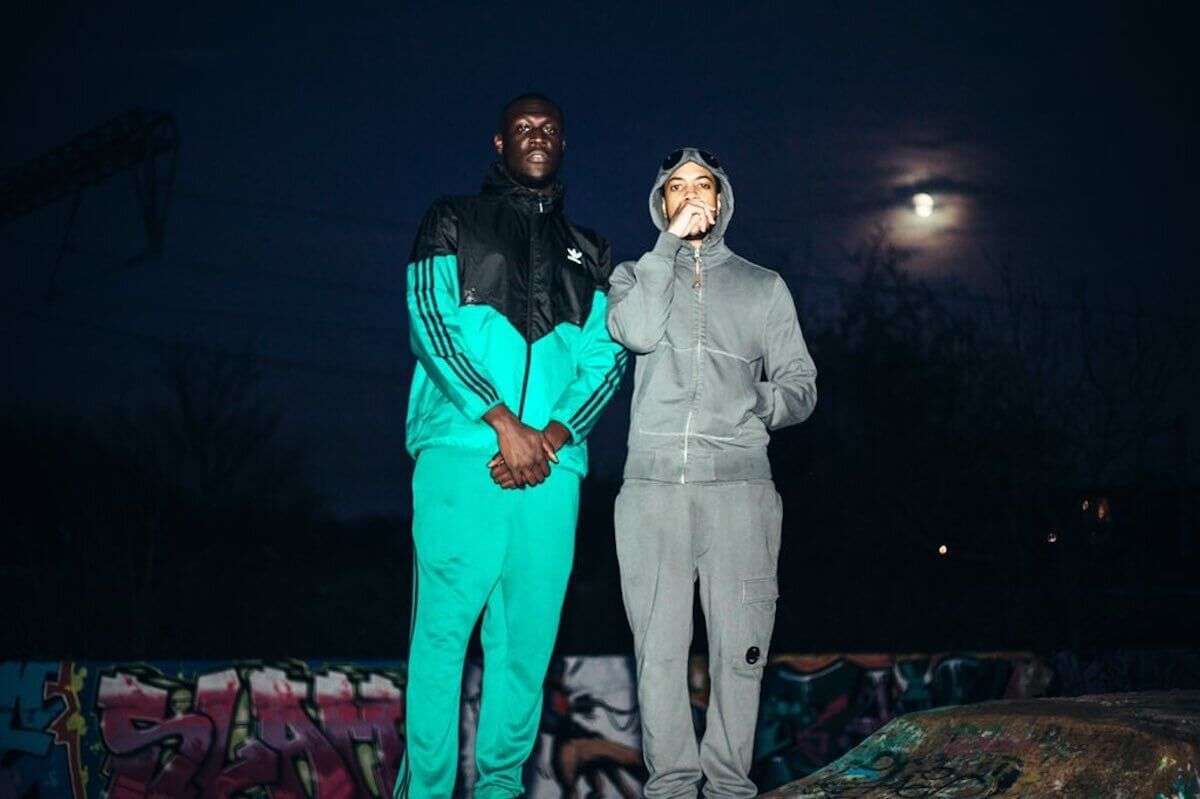 What exactly is going on between Stormzy and Chip? First a video on twitter, then a diss track. Why is there beef between the two artists and when did it start?

Wednesday evening Chip, formerly known as Chipmunk, shared a video on twitter in which you can hear Stormzy saying ‘Telephone me, innit,’ to which Chip responds, ‘You think you can just pull up to people’s houses? No I ain’t gonna phone you, Stormzy.’ This incident happened back in June. Chip deleted the video but did drop the diss track ‘Flowers’ not too long after.

No way Stormzy pulled up To Chip’s house pic.twitter.com/1IzirmaM9K

In ‘Flowers‘ Chip seems to rap about the car park incident rapping ‘I know where you live too, but that is not the point of this / Dunno what you heard about Essex but it’s calm, darg / And they ain’t used to black people screamin’ down the car parks.’ He made sure there is no doubt about ‘Flowers’ being about Stormzy by mentioning his friend Ed Sheeran. ‘Stick with Ed Sheeran, he gon’ tell you ’bout Chip’s pen.’

The beef didn’t just come out of the blue. Back in March Chip dropped the track ‘Waze‘ together with Skepta and Young Adz rapping ‘Round here we don’t hear you’re a king, man will take your throne.’ He was thought to be mentioning Stormzy who’s wearing a crown on his latest album cover. Stormzy then replied to that in ‘I Dunno’, which he released with Dutchavelli and Tion Wayne. ‘Is he sending for me? I dunno. What them boy there sell first week? I dunno,’ he raps.

Artist Unknown P made his own, posh version video on the beef between Stormzy and Chip. Check it out here. Wiley, who himself says he likes a war, also reacted to the beef. What is next? We’re curious to see.