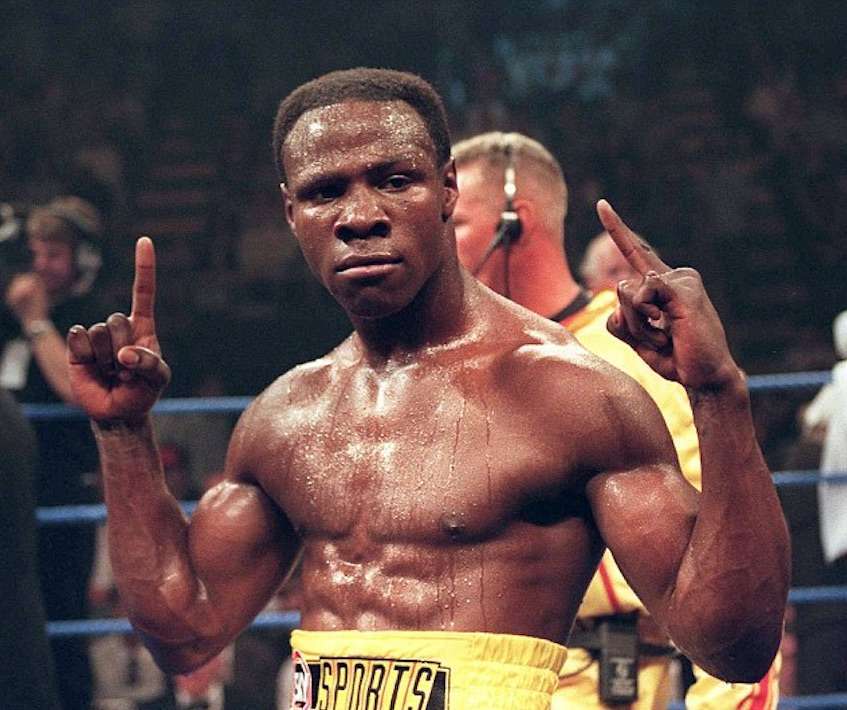 Black History Month: The Best of Black British sports stars in the 90’s!

Today we are celebrating Black sports stars from the 90s!

John Charles Bryan Barnes is an English former professional football player and manager. This dribbler first graced the football scene in the 1980s! He became the first high profile black player in Anfield at the time! However, this came at a time where racial abuse ran rampant throughout the stadiums. He was initially a skilful left-winger; however, he moved to the central midfield position later in his career. Throughout his career, he has won two league titles with Liverpool, in which he also won two cup finals at Wembley. His accolades don’t stop there; he was an FA cup runner up with Watford, Liverpool and Newcastle united. In total, Barner earned 79 international caps for England. 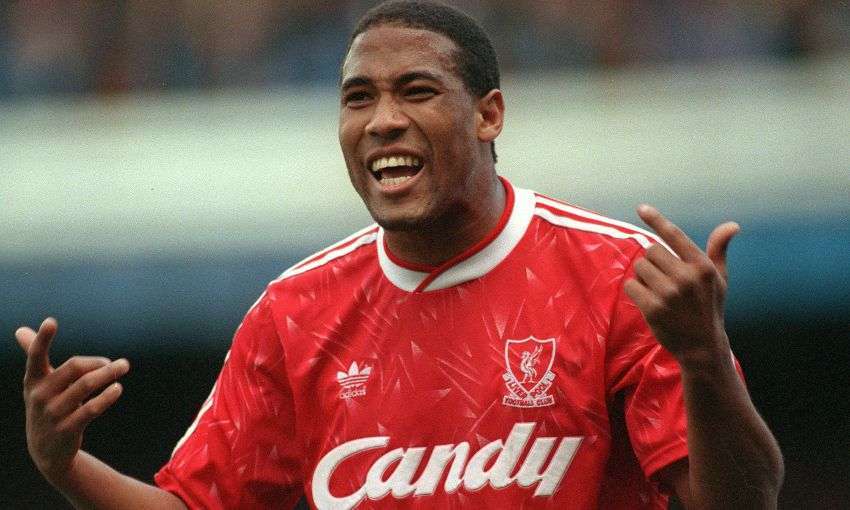 John was born and partially raised in Jamaica before moving to London with his family at 12 years old. Barners then joined the Watford team aged 17 before playing 296 games scoring 85 goals. Racial abuse intensified for the footballer following his £900,999 move from Watford to Liverpool in 1987. In his ten seasons there, he scored 106 goals in 403 matches.

At his last cap in 1995, he made more caps than any other black England player. John Barnes broke and smashed boundaries! John faced adversity, and racial abuse throughout his career, such as the infamous banana-throwing incident in the Merseyside derby at Goodison Park. However, he did not let that knock him down or hold him back! In 2005, he was inducted into the English fireball hall of fame. In 2016, The Times readers voted him England’s greatest ever left-footed player.

Time to Knock out with Boxing Legend Chris Eubank!

You may recognise Chris Eubank for his superb fashion sense or from his appearance in gogglebox, spurring the meme of him saying “stupendous confessionary” that took over the internet. However, Christopher is a British former boxer! He competed between 1985-1998, in which he held WBO middleweight and super-middleweight titles. BoxRec even ranks him as the third-best British super-middleweight boxer of all time. Chris was a world champion for over five years and was even undefeated in his first ten years! His boxing skill, matched with Chris Eubank’s eccentric personality, has solidified his status as one of the most recognisable celebrities of the ’90s.

Before Becoming a legendary boxer, Eubank had a troubled childhood. Eubank was suspended over eighteen times in one year from his high school before finally being expelled. When Chris turned 16, his father sent him to live with his father in the South Bronx. Moving gave Eubank the fresh start he needed and was also the place he discovered his love and passion for boxing. The rest is history, his determination and drive to excel in boxing made him destined for greatness.

Beyond Boxing, Chris Eubank has made a reputation for himself for being eccentric and being a fashionista. Speaking with a lisp in a posh/upper-class manner and dressing in upper-class Englishman attire made him a target for the tabloid press. Nonetheless, in 1991 and 93, he won Britain’s Best Dressed Man award, given by the Menswear Association of Great Britain. Chris Eubank’s career shows that you can transform yourself and achieve your wildest dream with drive and determination even if you have a rocky start in life!

Time to finish off the final lap with Denise Lewis! 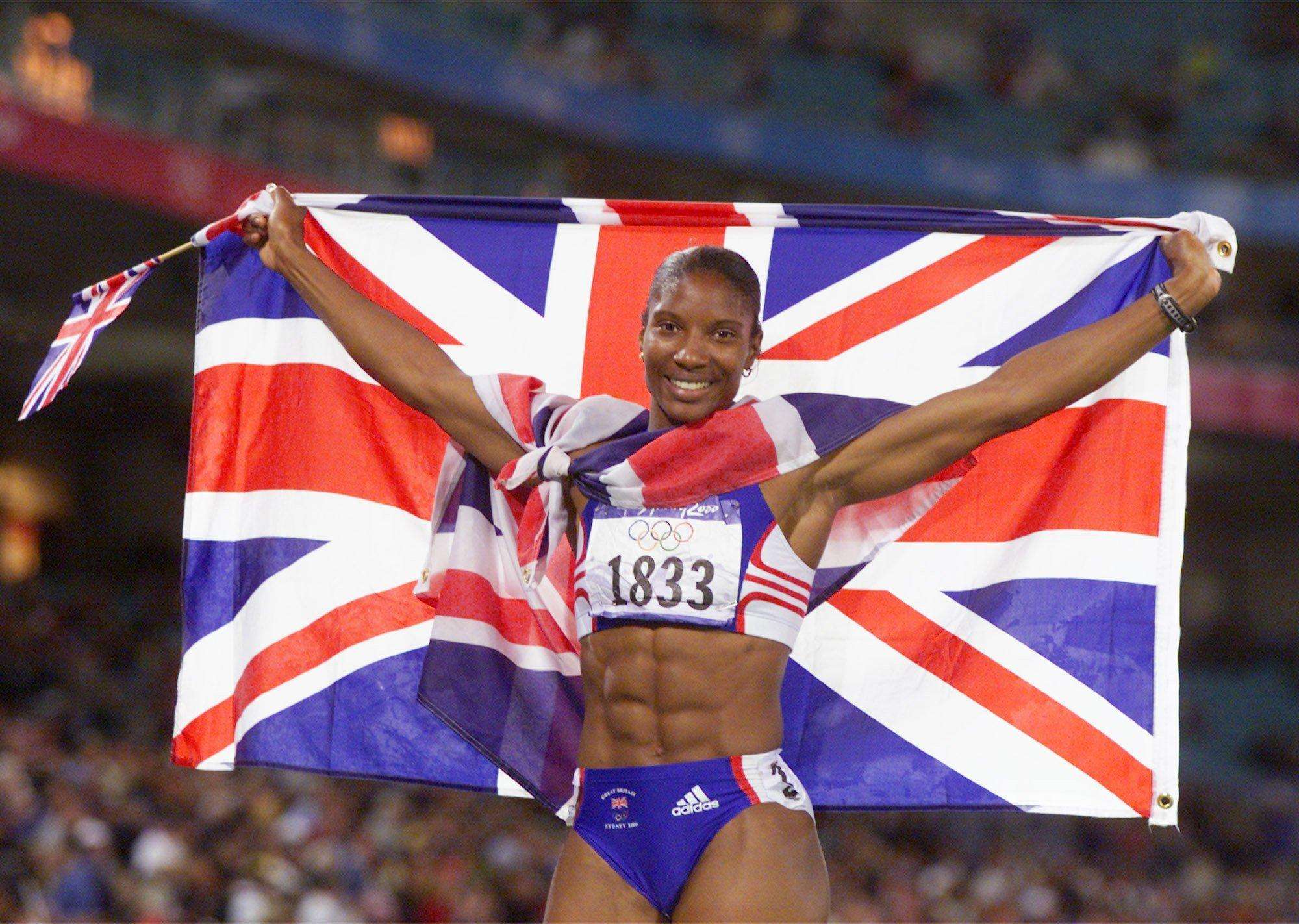 However, her success doesn’t stop there; she was twice Commonwealth Games champion, was the 1998 European Champion and won World Championships silver medals in 1997 and 1999.

Denise Lewis was voted “Sportswoman of the Year” by the Sports Journalists’ Association in 1997, 1998 and 2000 Lewis was honoured as Officer of the Order of the British Empire (OBE) in the 2001 New Year Honours. Due to injury, Denise pulled out of the 2004 Olympics after the long jump. Following her retirement, She is now a frequent athletics pundit for BBC Television, including during London 2012, Rio 2016 and Tokyo 2020.