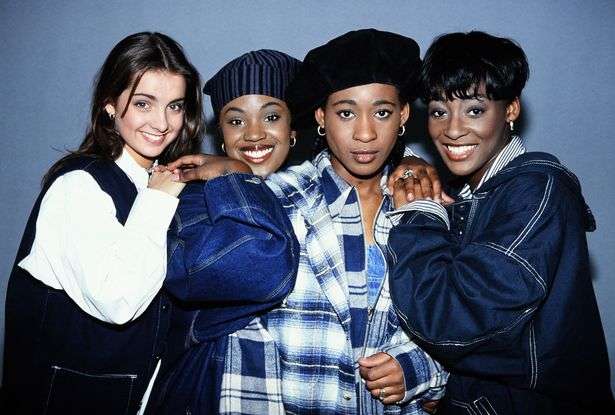 Black History Month: The Best of Black British Musicians in the 90’s

Today we are celebrating Black Musicians from the 90s!

Trevor Nelson is a pioneer in the urban music scene. This British award-winning DJ and presenter are known for championing RnB music. As a Radio broadcaster, he currently has two shows: BBC Radio Trevor Nelson’s Rhythm Nation and Trevour Goes Old Skool BBC Radio 1xtra. Trevor has solidified himself as a household career in the UK. Across his extensive career, Trevor has won numerous awards, including 4 MOBOS and an MBE, for his contribution to the Millennium Volunteers programme. In 2010 he was also awarded the special gold lifetime achievement award for his services to broadcasting at the Sony radio awards.

Trevor started his career as a ‘Madhatter’ on Kiss FM in London when it was a pirate station in 1985. Nelson was a DJ with the likes of Soul II Soul and promoted club nights like ‘Lick’. Nelson’s career spanned both on the decks and working behind the scenes. He worked within A & R at Cooltempo, EMI; Nelson was instrumental in the likes of D’Angelo career. In 1996 Nelson moved to BBC Radio 1 to present the first national RNB show, The Rhythm Nation. Trevor has recently ventured into podcasting. In March 2021, he released an 8- episode podcast called Divas for BBC Sounds. Each episode contains archive interviews from Trevor’s past most memorable interviews. The interviews featured heavy-hitting stars Beyonce, Mariah Valley, Kanye West, Lauren Hill and P.Diddy.

Time to celebrate the best of 90’s R&B With Eternal!

This Girl group took the UK music scene by storm and considered the UK’s answer to the RnB sensation En Vogue. First formed in 1992, the group became known for its sultry voices and captivating lyrics. The group consisted of Easther Bennett, Vernie Benner, Kelle Bryan and Louise Nursing.

The group were quick to become an international success, selling around 10 million records worldwide. Eternal’s 1993 debut album Always & Forever peaked at number two on the UK Album Chart and went four times platinum in the UK. The album sold over a million copies and went four times platinum making it one of 1994’s biggest selling albums. They were named Best Group at the smash Hits poll winners party and nominated for four Brit Awards.

Following the departure of member Louis Nurding who went on to have a solo career, the group continued as a trio. They released the power of a woman as a trio, and it hit number 6 on the UK charts. In 1997, they reached number one on the UK Singles Chart with “I Wanna Be the Only One, ” winning the 1997 Mobo Award for Best Single. This became the second most played song on UK Radio in 1997. This track earned them seven Brit Award nominations.

Omar is a British soul singer, songwriter and musician. Described as the father of British Neo-soul, Omar is well known for his debut single “There’s Nothing Like This”. However, his musical gifts are in Omar’s DNA; the Lye-fook are known for their musical roots. Omar’s father worked as a studio musician and drummer for Bob Marley and The Rolling stones. Omar’s Younger brother also inherited the musical gene, professionally known as ‘Scratch Professor’; he is a grammy-winning producer and DJ. However, Omar is a musical prodigy in his own right.

Born in London but raised in Canterbury, Omar is classically trained in playing the trumpet, piano, bass guitar and percussion. Omar’s musical career began with his first single, ‘Mr Postman’, in 1985 on his father’s label. This was also the original home for his first album that featured ‘there’s nothing like this before Gilles Peterson reissued it in 1991. This album established Omar as an artist to watch as it cloned to 19 in the UK Albums chart. It was followed in 1992 by his second album titled Music, which peaked at 37.

In 2006, Omar gained the best neo-soul act and outstanding achievement awards at the Urban Music Awards. He was also appointed MBE (Members of the order of the British Empire) in 2012 for his music services. In 2017 Omar was featured as one of ‘the artists for Grenfell’ who performed the charity hit single ‘Bridge over troubled water’ to raise money for the victims of the Grenfell tower fire!

Cleopatra is an RnB pop group from the UK. In the late 1990s, there was no girl group like them. The group consisted of Cleo, Yohanah and Zaimnam Higgins, three teenage sisters hailing from Manchester. They were described as sounding like Jackson 5 and having the dress sense of young TLC. They stormed into the industry with the single ‘Cleopatra’s theme’ (comin’ atcha). This debut track hit the Uk singles chart at number 3, giving the girl group their first top 5. 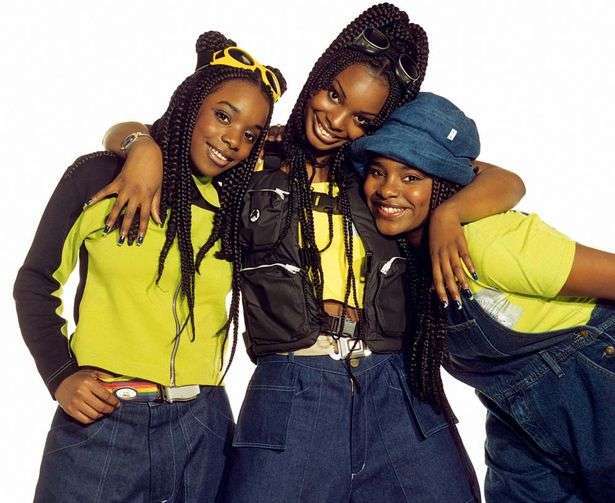 Their subsequent singles “life ain’t easy”, “Thank Abba for the music”, and cover of Jackson 5’s “I want you back” followed the same success. These tracks all reached the top 5 in the Uk charts and gained the girl’s Brit awards and MOBO awards nominations.

This trio also performed at the 1999 Brit awards, in which they were nominated for best British newcomer. This RnB sensation gained the attention of global superstar Madonna, who signed the group to her maverick label. Madonna introduced the British trio to the states at nickelodeon’s 11th annual kids choice awards, where they performed “Cleopatra’s theme”. It was released and charted in the US, hitting number 16 on the Hot R&b/Hip-Hop songs chart.