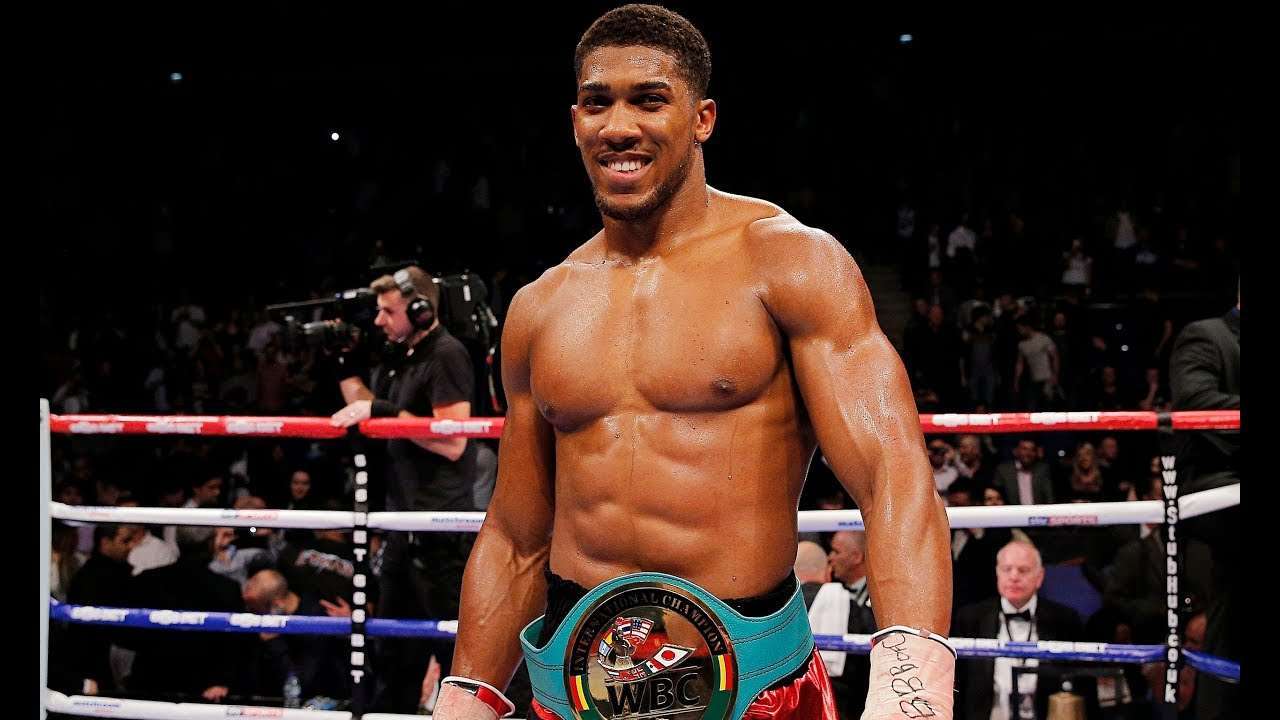 Black History Month: The Best of Black British sports stars in the 2010s!

Today we are celebrating Black sports stars from the 2010s!

Time to Knock things off with AJ!

Anthony Joshua is an English professional boxer and currently a two-time unified heavyweight world champion. Other than legendary fighters like Mike Tyson and Mohammed Ali, few have captivated audiences attention whilst dominating the heavyweight division of boxing like Joshua. He represented Great Britain at the 2012 Olympics, winning Gold. In 2014 a year after going professional, The Ring magazine dubbed Joshua prospect of the year.

Joshua is the second British boxer to win a gold medal at the Olympics and a world title by a major professional sanctioning body. As of October 2021, Joshua ranked as the world’s third-best active heavyweight by BoxRec, Transnational Boxing Rankings Board. Additionally, he has been ranked as the worlds top 10 heavyweights since 2014 by BoxRec. He was appointed Member of the Order of the British Empire (MBE) in the 2013 New Year Honours for services to boxing.

Up next, We’ve got Kare Adengan!

Kare is a British wheelchair athlete that specialises in sprint distances in the T34 classification. T34 is a disability sport classification for athletes who have cerebral palsy and use a wheelchair. Kare launched herself as an athlete to watch out for at only 14 years old when she claimed double bronze at the IPC Athletics World Championships in 2015. A year later, she competed for Great Britain at the 2016 summer paralympic, where she took home a silver medal and two bronze medals. 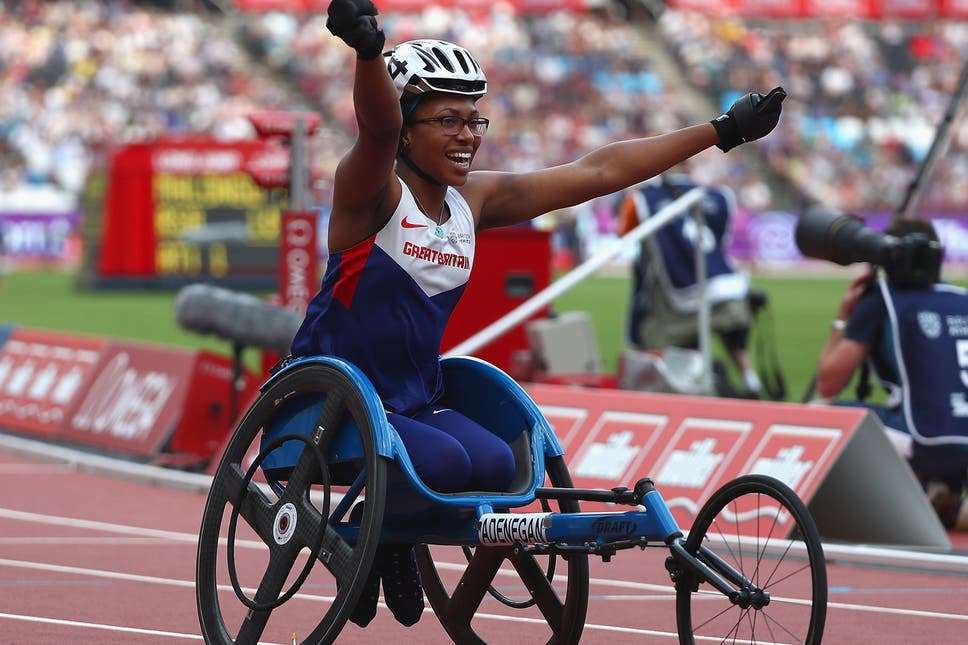 In 2018 Kara set a world record in the T34 100m with a time of 16.8 seconds. She made history as one of the only T34 athletes to complete 100 meters under 17 seconds. In 2018 she was selected as the BBC Young Sports Personality of the year. At the 2019 World Para Athletics Championships, Adenegan claimed two silver medals in the T34 100m and 800m events. Two further silvers followed at her second Paralympic Games in Tokyo in the T34 100m and 800m. Before becoming a decorated athlete, Kare never played sports at school due to health and safety issues and lack of accommodation for disability sports. However, she found her inspiration for the sport after watching the 2012 Paralympic Games in London.

Sir Mohamed Farah, also famously known as Mo Farah, is a British-Somali long-distance runner. Farah is also the most decorated athlete in British athletics history, winning ten global titles. He solidified himself as a track star as the first British athlete to win two gold medals at the same world championships.  This champion is the second athlete to win both titles at successive Olympic Games, winning the 2012 and 2016 Gold medals at the Olympics in the 5000m and 10,000m. 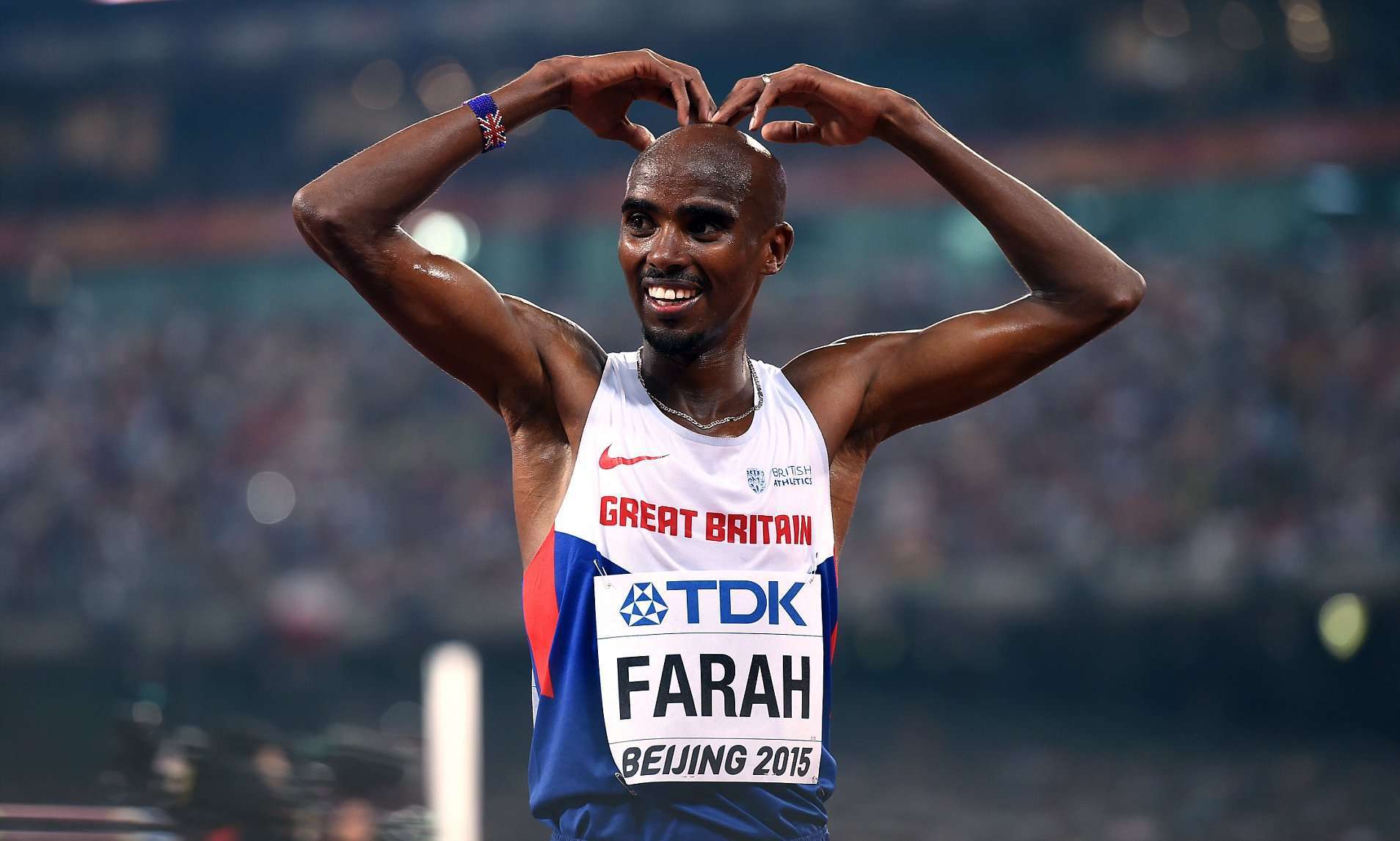 His achievement has not gone uncelebrated. Mo won the European athlete of the year award alongside the British Athletics Writers Association British Athlete of the Year award more than any other athlete. Farah also won the BBC Sports Personality of the year in 2017. Farah was appointed Commander of the Order of the British Empire (CBE) in 2013. In 2017 he was knighted by her majesty for his services to athletics.

Let’s sprint to the finish line with Dina!

Dina Asher-Smith is a British sprinter and officially the fastest British woman in recorded history! Asher-Smith started breaking the record at a young age, running the world best 39.16 in the 300m at only 13 years old. In recent times, Powerlist declared Dina to be one of the UK’s most influential people of African/Caribbean descent. Asher-Smith has won Gold medals in the 200m, silver in the 100m and silver in the relay at the 2019 World Championships. Not only did Dina come home highly decorated, but she also broke British records for each race in which she participated. 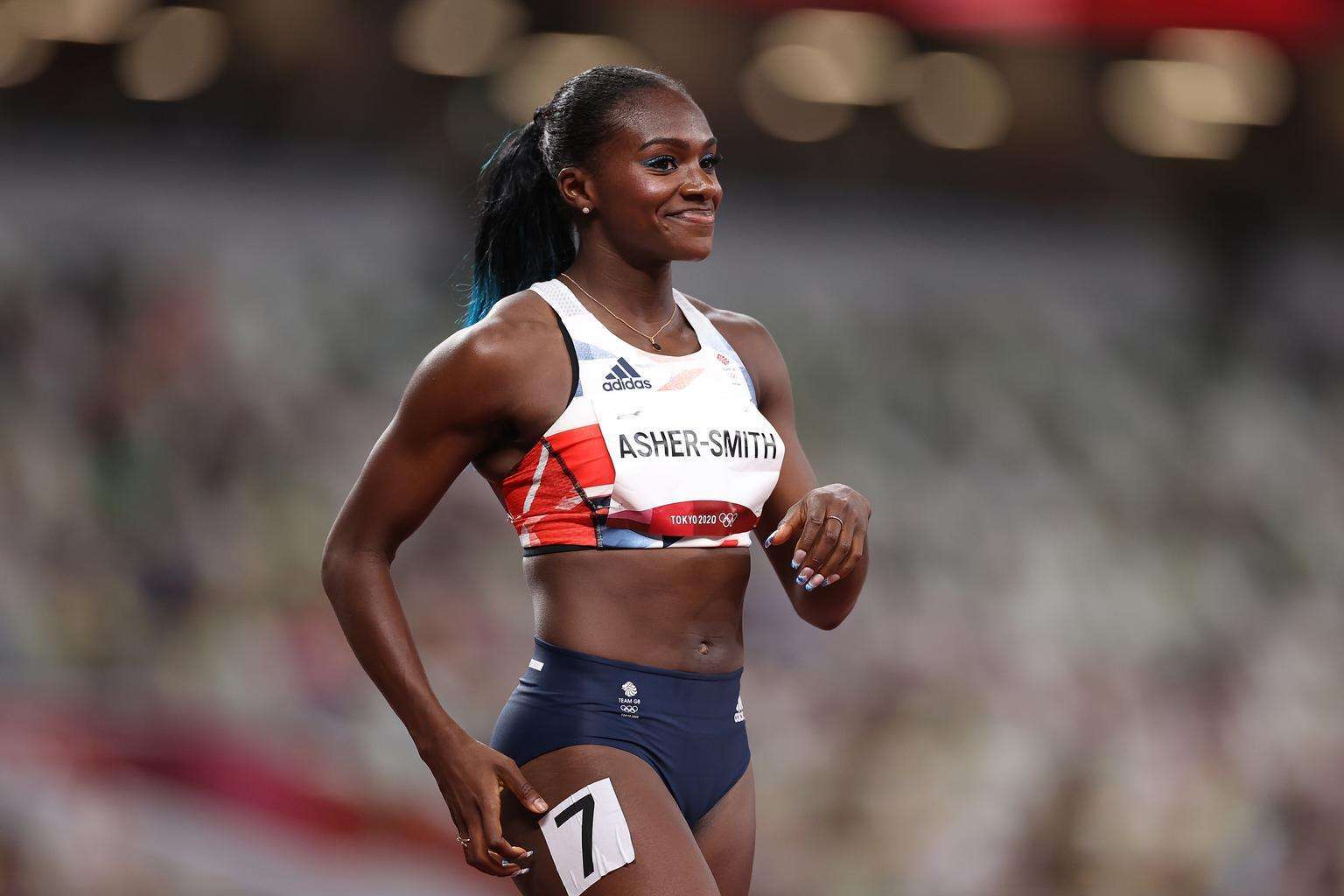 At 24, she was the first Briton to win three medals at world championships. During her Olympic games debut, she earned herself a bronze medal as a part of the women’s 4x100m relay squad. In the 2019 world champions, Dina’s winning streak continues. She won silver in the 100m and then made history again when she became great brits first female sprinter to win gold in the 200m.