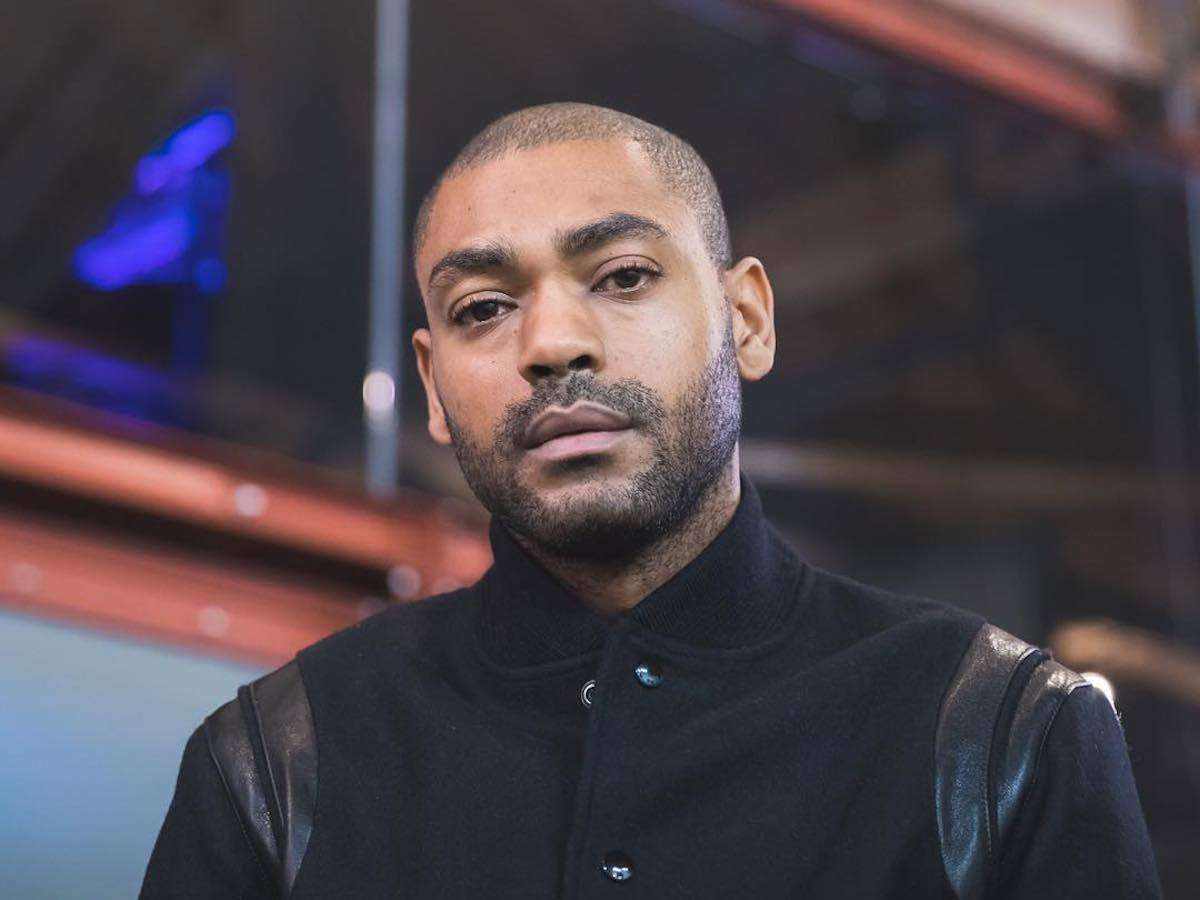 Today we are celebrating Black Music Icons from the 2000s!

Kicking off the 2000’s with a solid start, with The So Solid crew!

So Solid Crew are a British UK garage and Hip Hop collective from London. The group consisted of Asher D, Lisa Maffia, Harvey and Romeo.  So Solid Crew’s first album, “They Don’t Know”, was released in October 2001. Their singles “Oh No (Sentimental Things)’ and ’21 seconds’, the latter secured them a number 1 spot in the Uk singles chart in 2001.

The ensemble achieved widespread success in the early 2000s and has been credited as being one of the UK urban music scene pioneers. They transferred the UK Garage into a sound that was darker and orientated from MCing. By gaining mainstream success, they inspired the youth of London to be experimental, making a darker style of garage Music, leading to what would become known as Grime.

Ms Dynamite is a British singer, rapper, songwriter and record producer. Ms Dynamite first came on the scene for her vocals on the UK garage underground track “Booo!” regularly played on pirate stations and later released as a single. “Booo” went into the charts at number 12 and became the anthem of that summer. While working at radio station RAW FM, she released her debut album “A Little Deeper” in 2002.

The album featured the hit song “It takes more” and the iconic “Dy-Na-Mi-Tee”. In 2003, this album was released in the US which was critically acclaimed. She made history when she was the first solo black female artist to win the prestigious Mercury music prize!

We are celebrating the best of grime with Kano!

Kano is a British rapper, songwriter and actor who emerged during the mid-2000s. He is deemed one of the UK’s most skilled Mc’s and is widely credited as one of the pioneers of grime music alongside artists like Wiley and Dizzee Rascal. Before becoming a household name, Kano was a part of the N.A.S.T.Y. Crew, including future stars Jammer & Ghetts.

His first single, “Boys Love Girls was considered an underground hit and catapulted him into a solo career. The 2004 track “p & q’s” was his first solo release and reached number 22 on the UK pop charts. This allowed his highly acclaimed album “home sweet home” to gain moderate success. In 2005 MOBO’S he took home the award for best newcomer. In 2007 his single “this is the girl” featured Craig David and gained him a number 18 spot on the UK charts.

Lets finish of the 2000s with superstar Jamelia!

Jamelia is a British singer, songwriter and television presenter. Her music career began in 1999 when she released her debut single “So High” and another successful single titled I Do. She then released her debut album, Drama, in 2000. Jamelia continued her success with her best-known track superstar, which charted at number three on the UK singles and number one Austria; the track is now platinum-certified.

Jamelia has released three studio albums, each of which have hit the top 40 in the UK. In the span of Jamelia’s career, she has collectively generated eight UK top 10 singles. Jamelia has also won four MOBO awards, a Q Award and has received nine Brit Award Nominations.