BassJam gets everyone raving at the packed-out event, Review + Interview with James Hype by Victoria Jane 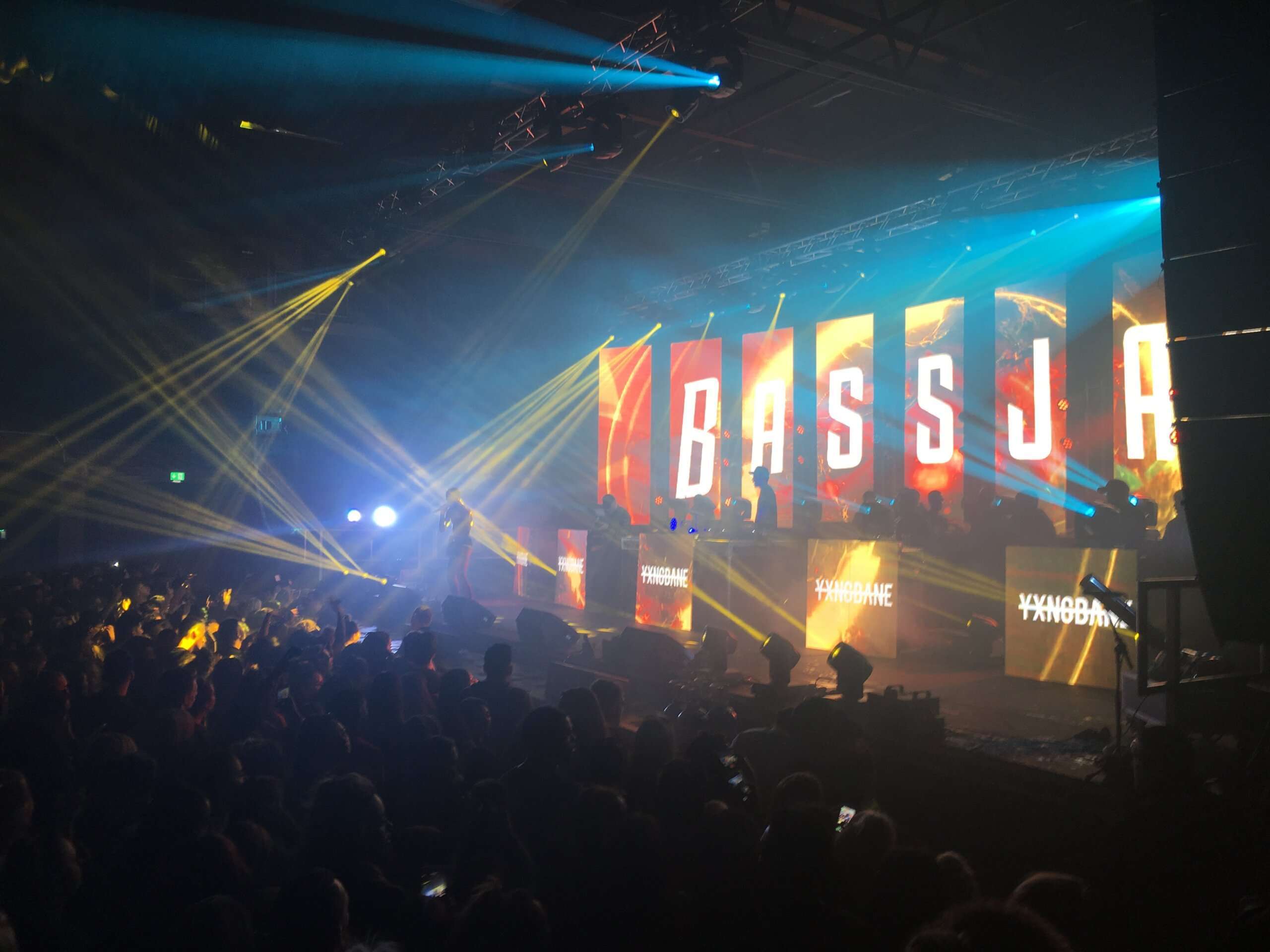 It may be snowy and cold in Manchester, but that didn’t seem to be on anyone’s minds as Victoria Warehouse was rammed full off people waiting to turn up and rave at BassJam. With a very strong line up, the event was one not to be missed!

Kickstarting the event was Black Saint, a trio from London with a flare for music, who put on a great performance to start off the night.

Manchester’s own Tyreeeezy’s performance was a stand out for the night. Although, early in the line-up, this young artist delivered a performance I would say on the same standard as Yungen. Performing ‘No Love’ with fellow artist P1 Caps, and also his renowned hit ‘Vacation’ with Alize; the crowd were energized, singing…

The Heartless Crew brought the hype to BassJam… getting everyone skanking and raving, whilst raving themselves on stage for at least an hour. You would think the crowd would get bored after an hour of one act, but the people were most definitely far from bored.

Fuse ODG continued the party atmosphere, performing hits from songs like ‘Million Pound Girl’ to features like Lethal Bizzle’s ‘Fester Skank remix’. Not one of his songs was a miss with the audience, everyone on the floor and higher level of the venue up and dancing. Bringing audience participation to another level Fuse ODG brought four girls from the crowd on stage to dance with him… four girls who were very happy indeed.

MistaJam got the crowd pumped for the second half of the show… his energy level that high on stage that if you were stood at the back of the venue you would probably see him jumping up and down at the DJ decks.

Yungen and following him, Yxng Bane made the crowd go wild as they performed hot songs like ‘Bestie’ ‘Froze’ and ‘Rihanna’. It seemed easy for the two stars to perform and please the crowd, not having to have that great a stage presence. The crowd looked like a sea of flashlights, with everyone making sure they filmed their performances.

Slightly late, headliner Tyga gave a mediocre show, considering he was the headline act, you could say some of the previous artists performed better. However, the crowd very content… singing along to tracks like ‘Run It Back’ and ‘Rack City’. James Hype got people hyped with his energetic set, proving why he is as successful as he is… Ending the show with a commendable performance.

Despite the move round of performance times, all the artists pulled it out the bag with some amazing performances. It is clear why the event was nearly running at full capacity, as the line-up and artist’s performances themselves were laudable… BassJam is not an event to be missed.

Visit www.bassjamuk.com to check out whats on over the next few months.