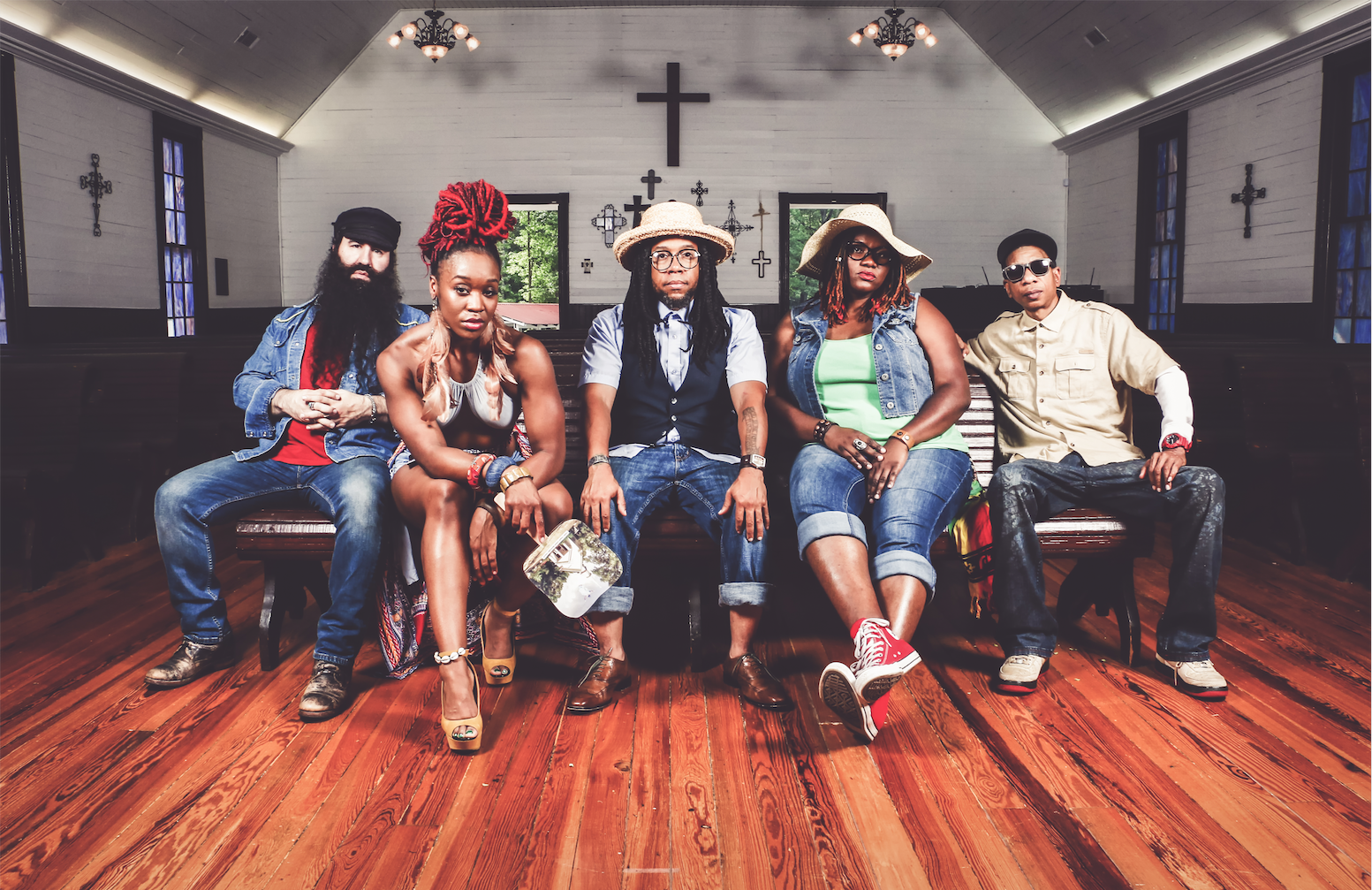 After months of waiting, a cancellation and a few more months of waiting, the time is officially here for Arrested Development LIVE at Gorilla. The Grammy award winning group take the stage at one of Manchester’s most revered and intimate venues.

This is a true once in blue moon opportunity to catch one of the most successful hip hop groups all time perform with a live band. With this being said, the classics like People Everyday and Mr Wendal should sound that little bit better than they would without the live instrumentation.

Aside from the classics however, it’s important to recognise the incredible work the group are still producing. Their latest project For the FKN Love expertly blends the sonics the band have mastered for the many years before it’s release. Cool, dusty and laidback hip hop with some fantastic features from all over the world, a must listen for any fans of the original hits or anything along those lines. Arrested Development have called in some of Manchester’s foremost hip hop talent to support the bill, with names like Donnie Danko, Pique Roscoe and Conduit set to warm up the crowd for the Arrested Development’s set. Doors from 7pm; there is plenty of talent on show from get go!

Unity Radio are proud to be a part of such a momentous evening, bringing the legendary hip hop rump shakers to the City of Manchester. This has been a long time coming, so dust off your dancing shoes, grab your ticket and come and see one of hip hops most important groups perform the classics, the new stuff and just generally have a good time.

You can get your tickets for the gig at Gorilla here: https://www.eventim.co.uk/event/13829074/?affiliate=MG4. So, check out the new album, grab your tickets and see us down there on the 19th April. This one is not to be missed!

We also have a limited amount of exclusive tickets at just £19.50 available here: https://www.unityradio.fm/19-50-xclusive-tickets-for-arrested-development-live-gorilla-manchester/