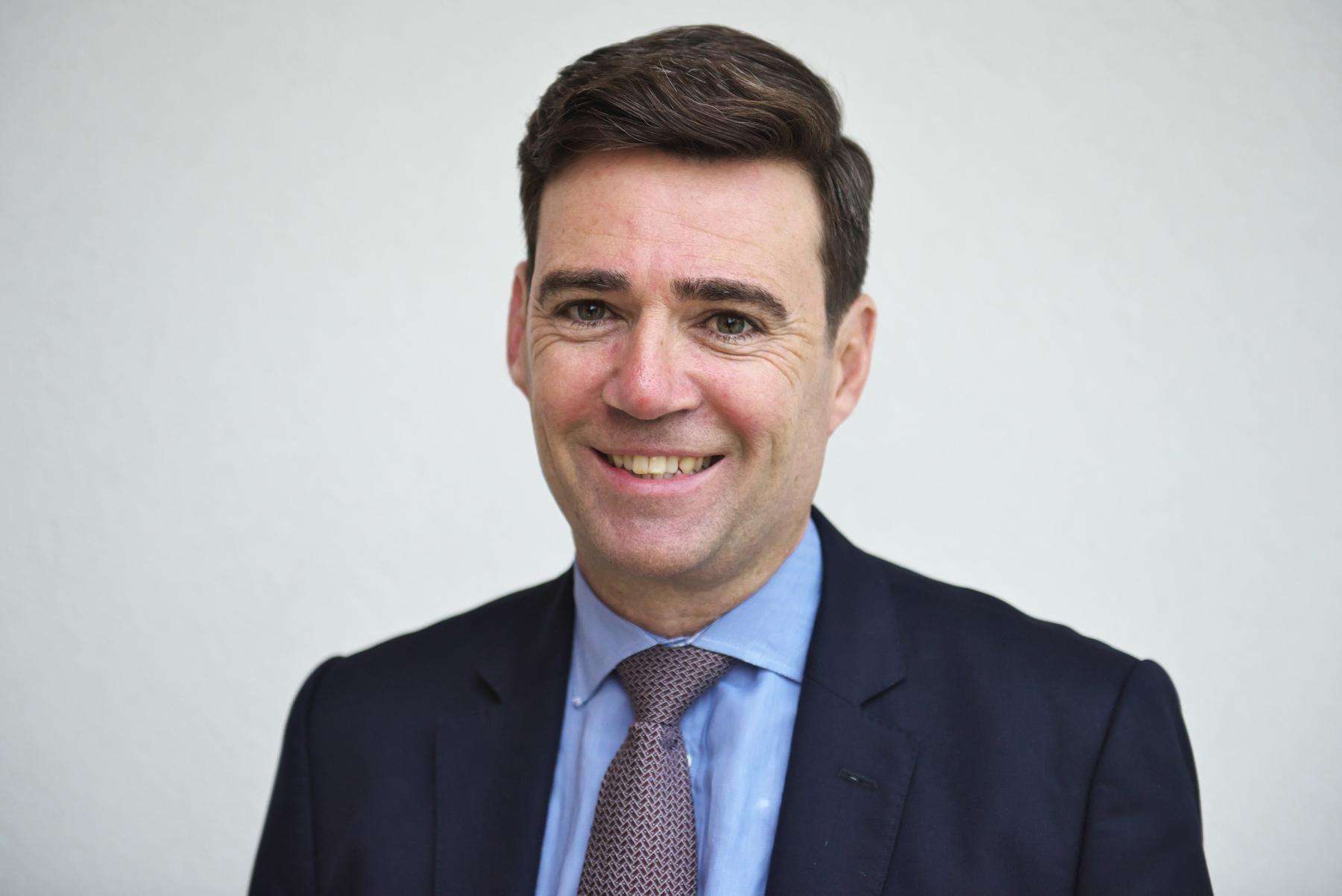 Greater Manchester’s Mayor Andy Burnham spoke to Unity Radio’s ‘The New Talent Academy’ about his plans to introduce a £1.55 bus fare. He highlighted how it will benefit commuters and those looking for job opportunities in the city! Andy also touched on how sport and music help him relax and unwind after a long day’s work. Moreover, he explained how his newly launched initiative will support young people by connecting them to employment opportunities.

Initially elected in 2017, he was re-elected for a second term in 2021. Andy Durham played a vital role in securing money for local northern communities at the height of the pandemic. He earned the title as “King of the North” by multiple media outlets. 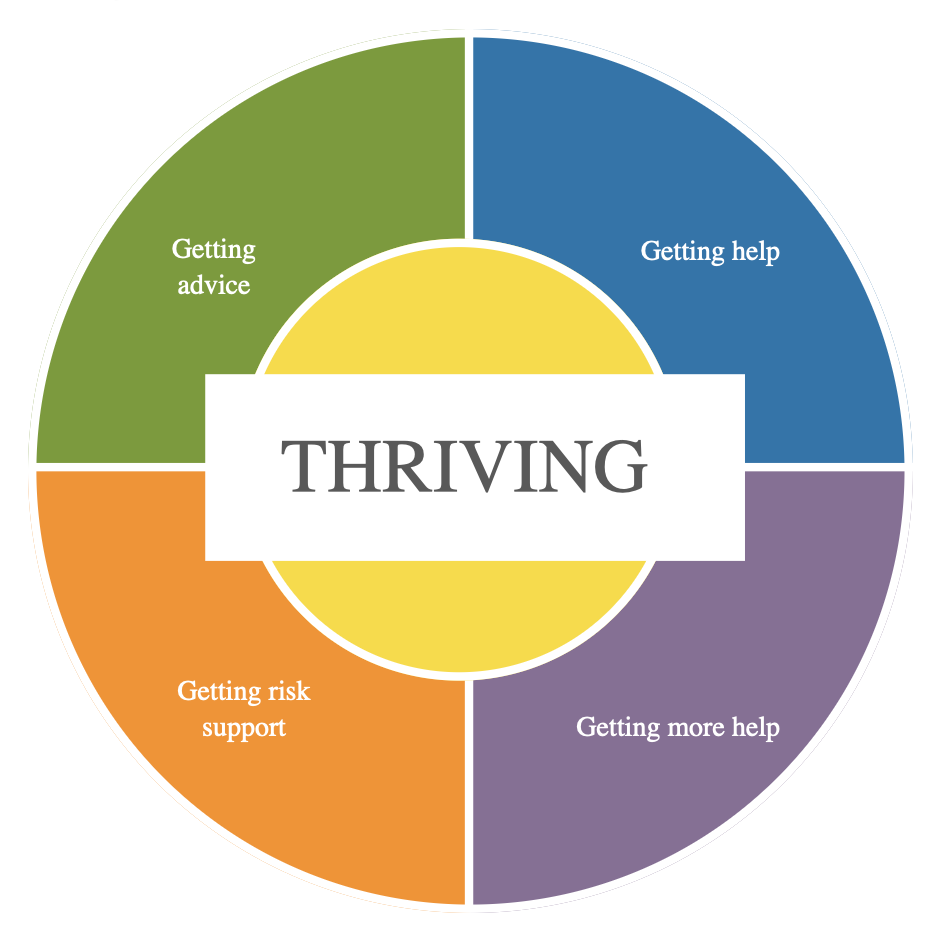 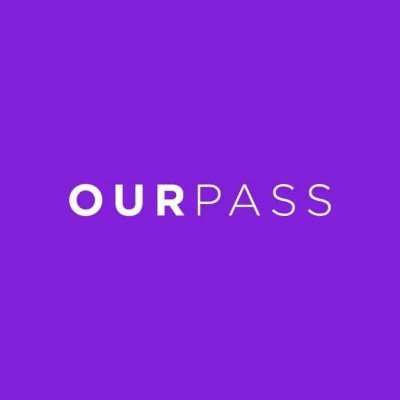 SharpFutures talk about the ‘Our Pass’, aimed at saving young people money in the City of Manchester! Interview W/ The New Talent Academy 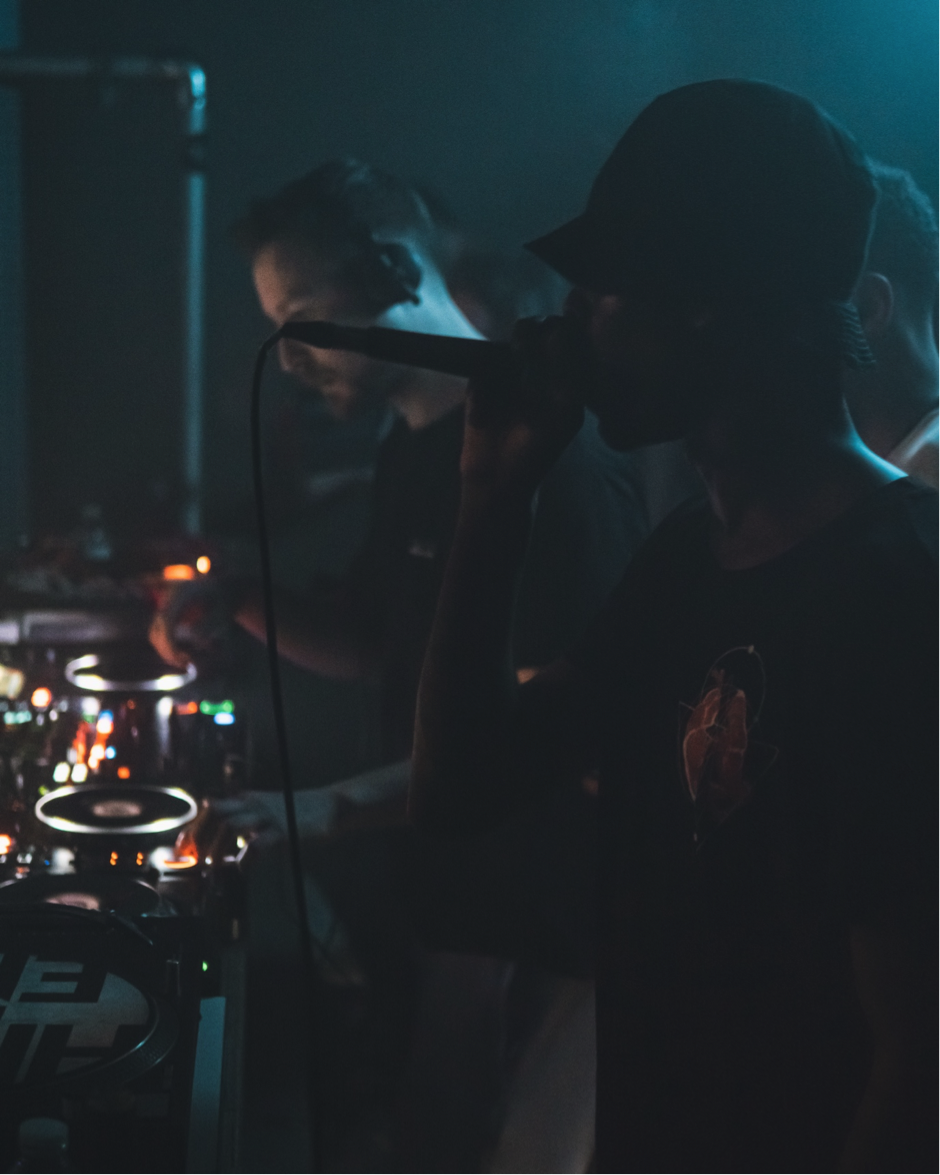 Steve Moyler of McCann Manchester talks life in the creative industry and working your way up! Interview W/ The New Talent Academy 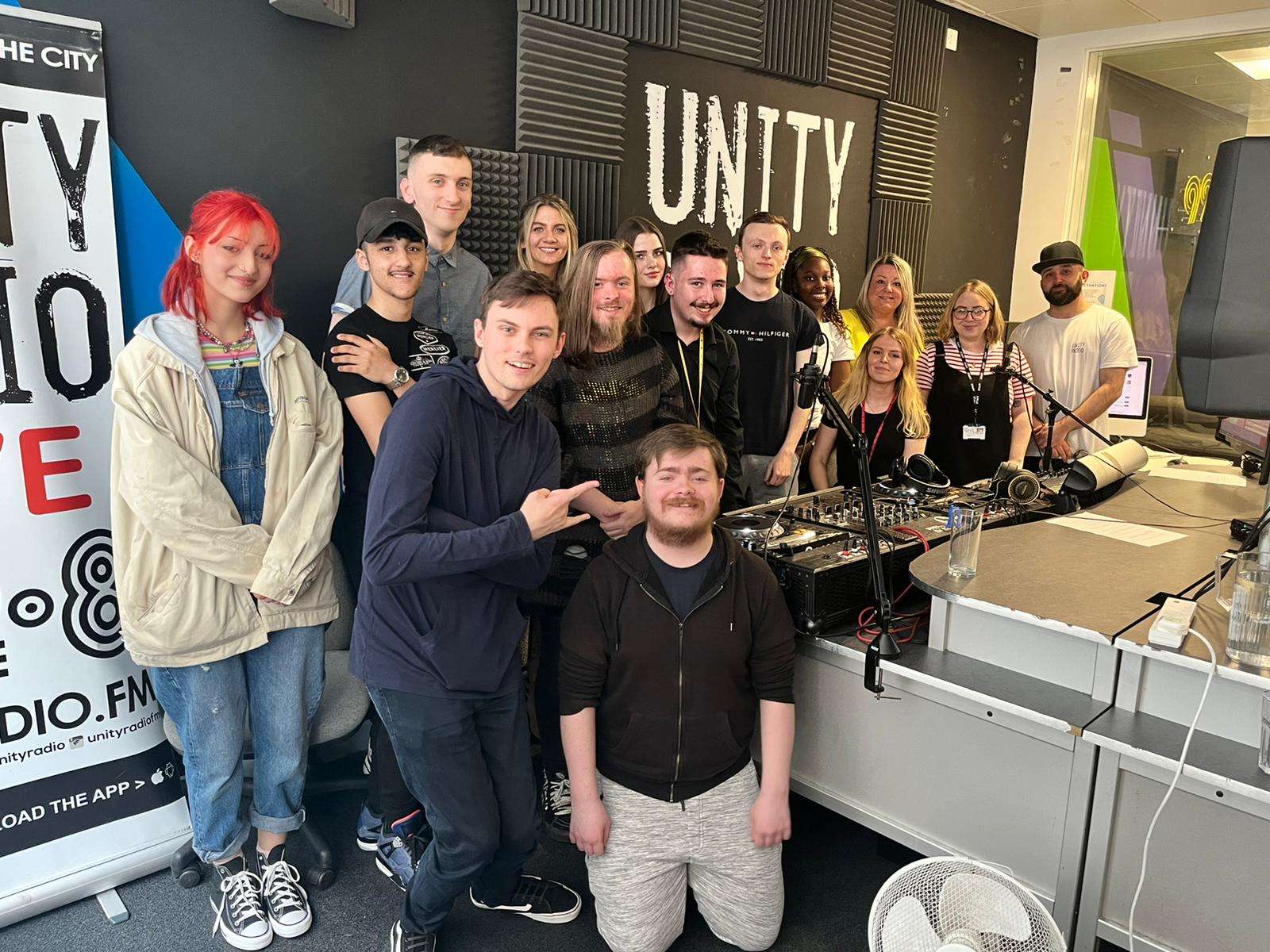 The Growth Company talk all about their courses, opportunities and plans for the future! Interview W/ The New Talent Academy 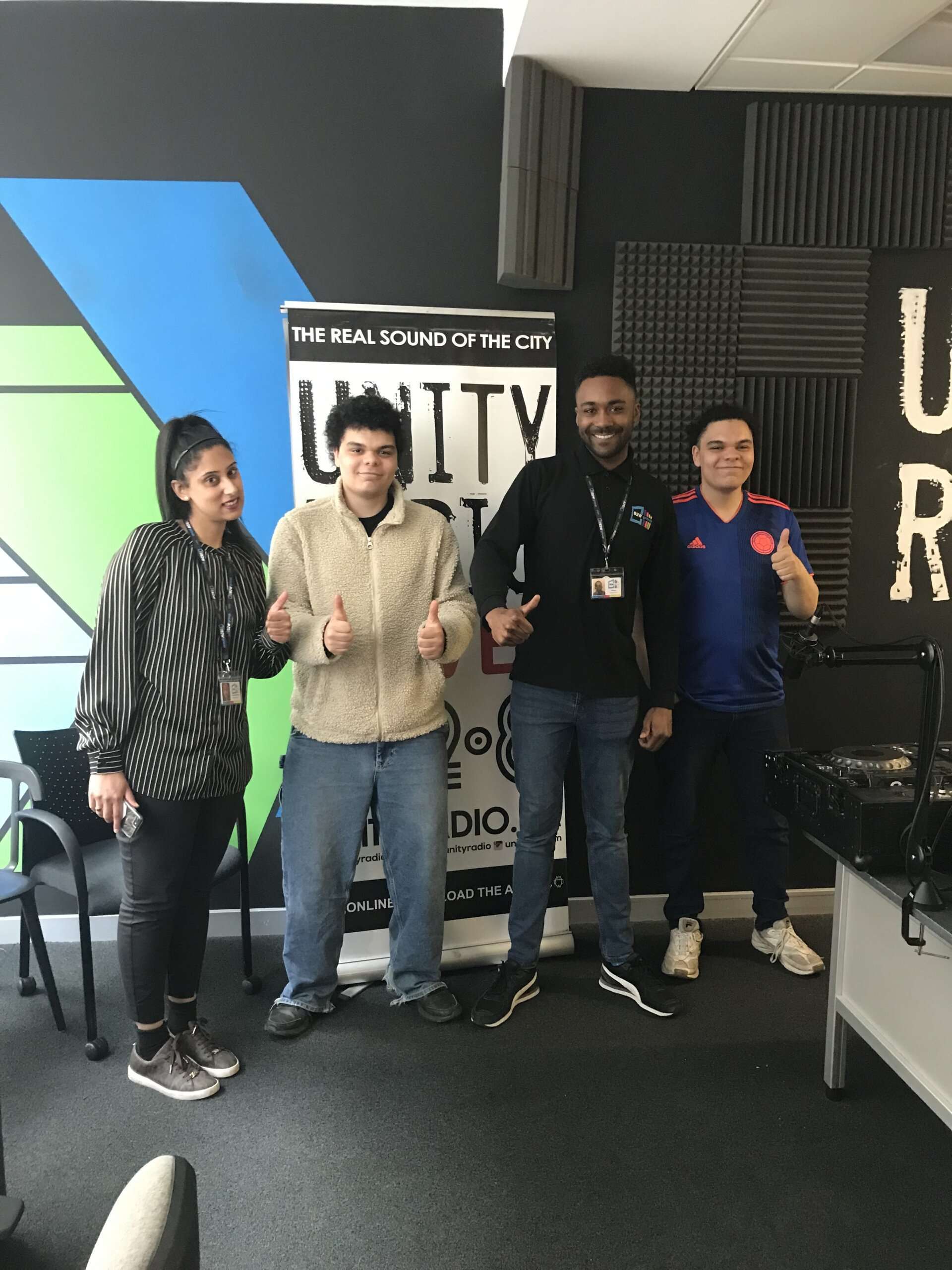